Son of a Saint Teams Up With Felipe’s to Provide $40,000 in Scholarships

Felipe's Mexican Taqueira, known for its homemade, authentic food and drinks, has collaborated with Pinkberry New Orleans and Son of a Saint to provide up to $40,000 in college scholarships for members involved in nonprofit Son of a Saint's youth development program. The recurring $10k yearly college scholarship is awarded to Son of a Saint mentees pursuing education at a four-year university who have been employed by Pinkberry or Felipe's. The mentee must also maintain a 3.0 GPA during their academia in order to receive the scholarship yearly, with the total combined earnings amounting to up to $40,000.

Felipe's, for over 13 years, has brought scratch-made Mexican food to New Orleans. Family-operated and -owned, Felipe's believes in natural and authentic Mexican ingredients, in order to provide the best healthy dishes in the freshest way possible.

About Son of a Saint

Son of a Saint, established in 2011, aims to address the issue of fatherless boys within the New Orleans area. The organization, through the instruction of founder "Sonny" Lee III, serves its mission towards the transformation of the lives of young men through support, guidance, and mentorship. The organization dedicates time to life-skill development, valuable experiences, long-lasting peer relationships, and positivity for growing young men in New Orleans. 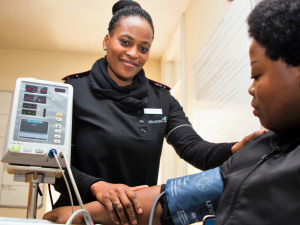 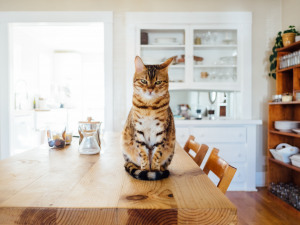