Japan Fest to Return this October

For nearly 100 years, the Japan Society of New Orleans has been celebrating Japanese culture in New Orleans and fostering positive, cultural, and social communication between Japan and the United States. The society, one of the oldest and most well-known of its kind in the country, provides a formal organization to those in the community with an appreciation for Japanese culture, government, and history.

One way the Japan Society aims to continue to celebrate Japanese culture is by putting on its annual Japan Fest. Although this festival has happened for a significantly shorter amount of time than the society itself has existed, it has still been a staple of the New Orleans area for almost 30 years now.

This year, Japan Fest is back again, joining the ever-growing list of festivals set to grace New Orleans in October. Japan Fest 2021 is set to take place Sunday, October 24 from 10 a.m. to 4 p.m. at the New Orleans Museum of Art.

This fest, the biggest Japanese cultural event in the Greater New Orleans area, is for people of all ages and will promote the society, as well as showcase various aspects of Japanese culture. There will be taiko drum performances, as well as Japanese dance and tea ceremonies. Be sure to enter the fest's raffle to win one of the many traditional and pop Japanese items up for grabs.

Throughout the day, there will be kimono demonstrations and even a full suit of samurai armor that can be tried on, thanks to the Japan Foundation in New York. Attendees can also purchase Japanese arts and crafts that will be for sale and enjoy some of the food and drink at the event. 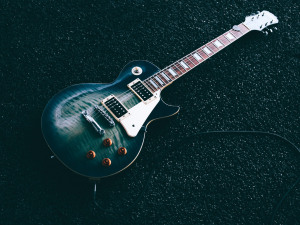 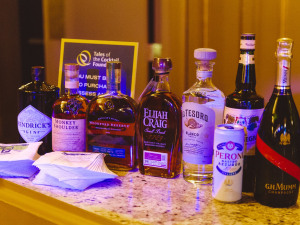