A History of the Music of Mardi Gras

Now that we’ve gotten all of the good tidings of joy and cheerfulness out of the way, it’s time for the best music of the year. “What’s better than Christmas music?” you ask? Well, of course, Mardi Gras music is.

After the first of the new year, New Orleanians patiently wait for the perfect moment to trade out all of those Christmas albums with some “Mardi Gras Mambo,” “Iko Iko,” and all of the vibrant tunes of the Carnival season. This original music comes in many forms, and all of the great local musicians have performed Mardi Gras music during Carnival season for years and years. As the story goes, “Down in New Orleans, Where the blues was born, It takes a cool cat to blow a horn…”

Whether it’s a ballroom waltz, a smooth jazzy Carnival song, or a boisterous brass band blasting “Second Line,” Carnival music always represents a time to celebrate and “Do Whatcha Wanna.”

New Orleans was a city of music and dancing quite some time before Mardi Gras became Mardi Gras as we know it. There is now and has always been a need to celebrate every event: good, bad, big, and small. Balls and galas were also common during those early days. The traditional hobnobbing parties brought down from European culture were common affairs for people to flaunt their best formal attire and always included dancing the night away.

Carnival became more organized during the 19th century. It was then that the first societies and krewes began to develop. These groups of upper-class citizens began structuring their balls to include queens, kings, and royal courts. Dance maintained a prominent position in these balls. Everything from the royal entrance to the promenade to the waltz was done with a dancing rhythm. People loved to dance, and because of this, musicians were always in high demand.

The waltz accompanied by classical orchestras and big bands became the most favored dance among the elite of Carnival during the mid-to-late 19th century. But for those celebrating outside of the ballroom scene, there was another music form brewing in the Mardi Gras world.

Not everyone could afford to attend a fancy ball during Mardi Gras, but that did not stop people from enjoying the season. During the late 1800s, before jazz surfaced as a genre, the music of Mardi Gras gathered influences from the sounds of the Caribbean, Africa, France, and Spain, all while incorporating Native American chanting. Brass horn musicians dominated the lower-class music market, and several brass bands arose during that time. Many brass bands formed their own societies, krewes, and clubs. They would use their earnings as a krewe to help fund members during times of need, helping with everything from medical bills to funeral costs.

After some time, many of the wealthier parading krewes began to seek brass bands to play during their parades, realizing that the fusion between percussion-driven African folk music and horn-heavy military sound was what the parade-goers wanted to hear. Brass music played a huge role in the development of the city’s most renowned genre: jazz. And while famous musicians like Louis Armstrong made jazz a popular part of Mardi Gras, it isn’t the most common genre heard during the season.

Introduced to parades by the Zulu Club in the 1800s, second line music, along with brass music, rhythm and blues, and zydeco, became leading sounds of Carnival. During that same era, the mysterious marching krewe known as the Mardi Gras Indians put a pretty large stamp on Carnival season. They were known for creating and influencing several favorites, like "Iko Iko" by the Dixie Cups and "Jock-A-Mo" by Sugarboy Crawford. The Mardi Gras Indians started their journey in the late 1800s and pulled much of their influence from their Native American comrades. Whether they’re Wild Tchoupitoulas or Wild Magnolia, the music of the Mardi Gras Indians represents strength and long-rooted tradition and is as vital a part of Mardi Gras music history as the music of brass bands. 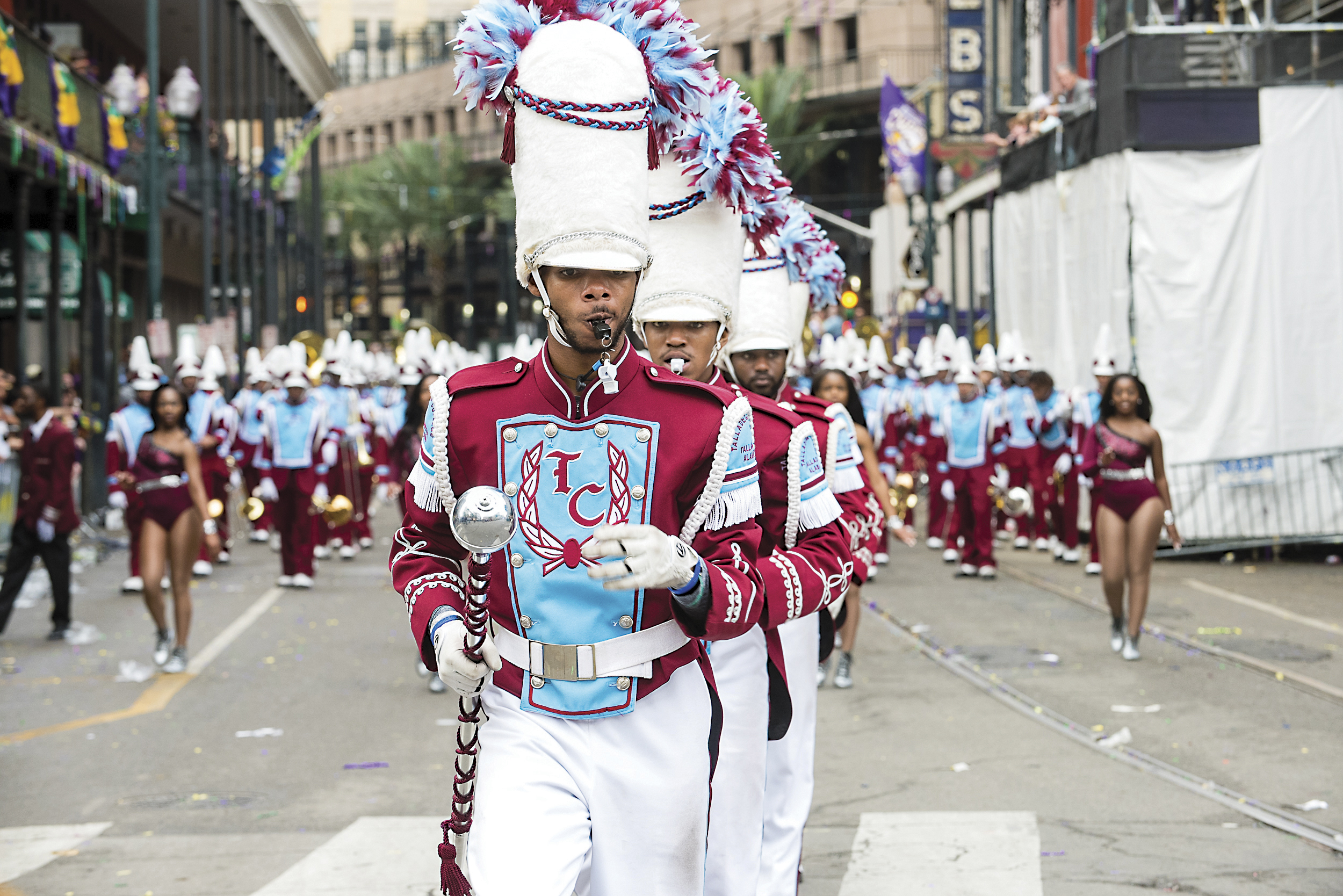 The Beloved Songs of Today

With so much history and too many songs to list, the music of Carnival time is one of the best parts of the city’s culture. Other cities may hold the title of having the first Mardi Gras, but none can compare to the elaborate music and celebration that New Orleans has created. Since the 20th century, school bands have become the biggest source of music during parades, and many of the city’s most famous brass bands started their journeys marching in Mardi Gras parades. From Professor Longhair to the Meters to Dr. John, everyone has their favorite Carnival song and genre. If you like to waltz, groove, second line, or two-step, there will always be a Carnival song to show you how to “let the good times roll.” Just remember, when you hear the sounds of Carnival, feel free to let loose and “let your mind be free.”

This year commemorates Ludwig van Beethoven's 250th birthday. According to Biography, he was born in Bonn, Germany, on December 16, 1770, and died on March 26, 1827. His mother, Maria Magdalena van Beethoven, was a very religious woman, while... 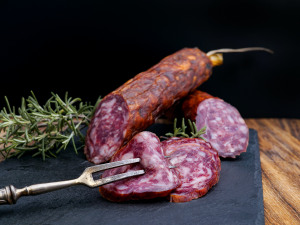 Straight from the River Parishes Tourist Commission (RPTC) is a new event that will be showcasing and celebrating Louisiana's varied culinary culture. The event, dubbed the Andouille Trail, is focused on showcasing the titular dish—everyone's favorite and multi-faceted sausage-like meat (locals know it's technically not a sausage)—and its variations in different parishes. Several notable... 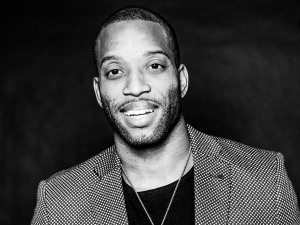 Musical festivals and events going online allows for artists to reach greater audiences, but it also allows people to still enjoy the music of New Orleans even when most live-music venues are currently closed. Many music foundations and venues have turned to doing livestreamed shows to encourage donations to artists and music preservation organizations, since so many are on the brink of failure. The...