Where To Take Your Alcohol On The Go Besides New Orleans

It looks like New Orleans has inspired other U.S. cities to loosen up and take their fun on the go with their new open container laws. Cities have decided that partygoers in entertainment districts should be allowed to take their alcoholic beverage to go.

What sets the Big Easy apart is our drive-thru daiquiri shops and ability to freely walk around with our hand grenades. Here’s a list of cities that have decided to let the good times roll: 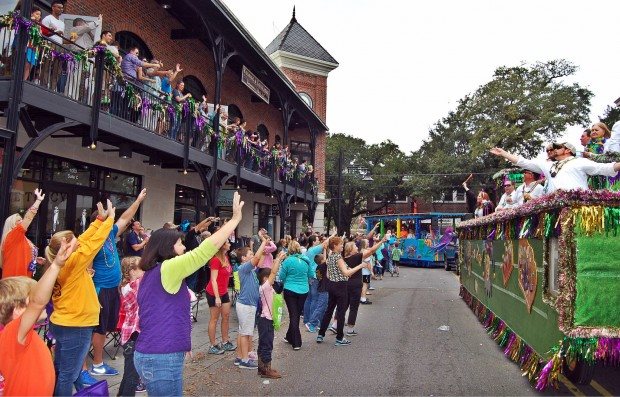 Our Gulf Coast neighbors have lifted the ban on taking your adult beverage to go. Much of their tourism comes from New Orleans, and us Nola-natives naturally feel compelled to carry around our drinks as we bar hop. Nikki Moon, president of the Hancock Tourism Development Bureau, said it’s our “second nature” to take our drinks to go.

The districts that are allowing to-go cups include Ocean Springs Arts and Entertainment District, Depot District, and Cedar Lake Bridge. 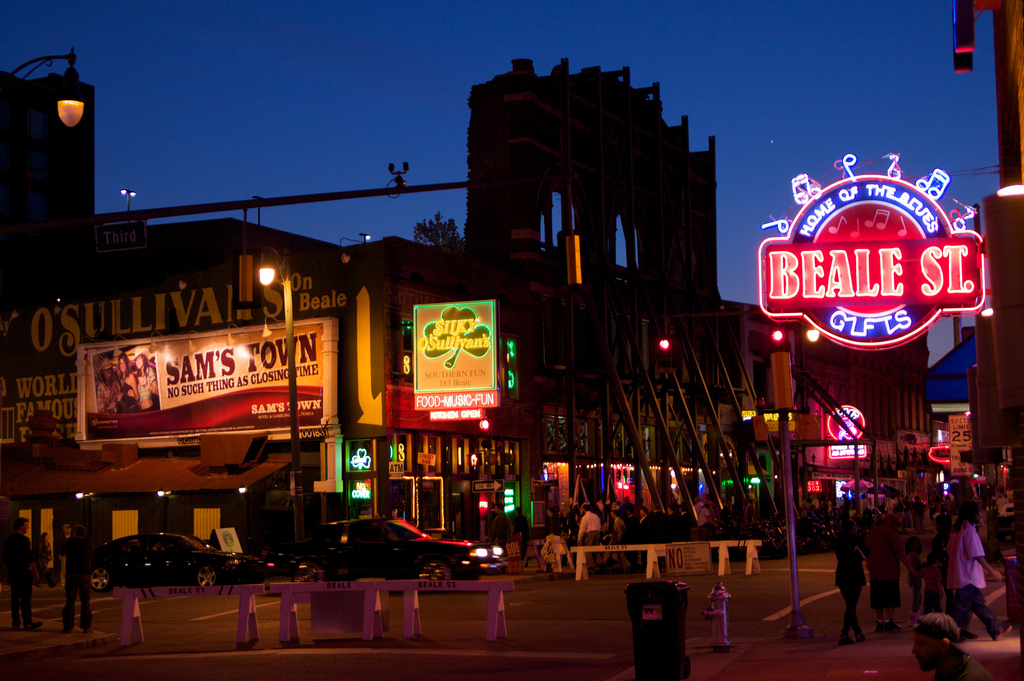 Beale Street is the Bourbon Street of Memphis, but, instead of jazz, it’s home to the blues. Just like we have our signature Hand Grenades, Beale Street has their “Beale Big Ass Beer” cups. 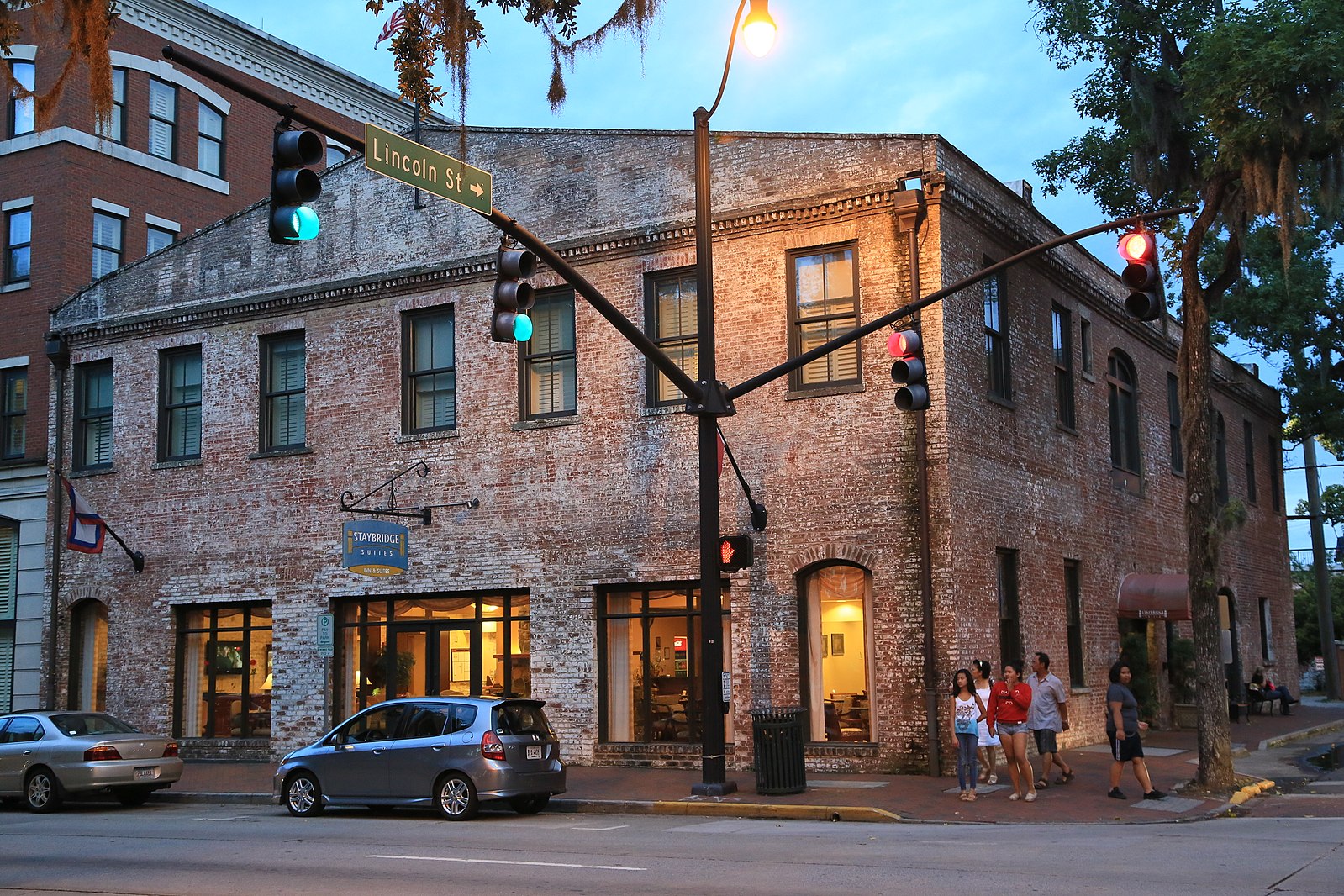 The Historic District of Savannah is letting its visitors relax by taking a stroll with a beer in their hands. However, don’t get too relaxed because there are still restrictions put in place. The to-go cup cannot be over 16 ounces and must be in a plastic cup. It looks like Savannah may not be as easy as the Big Easy. 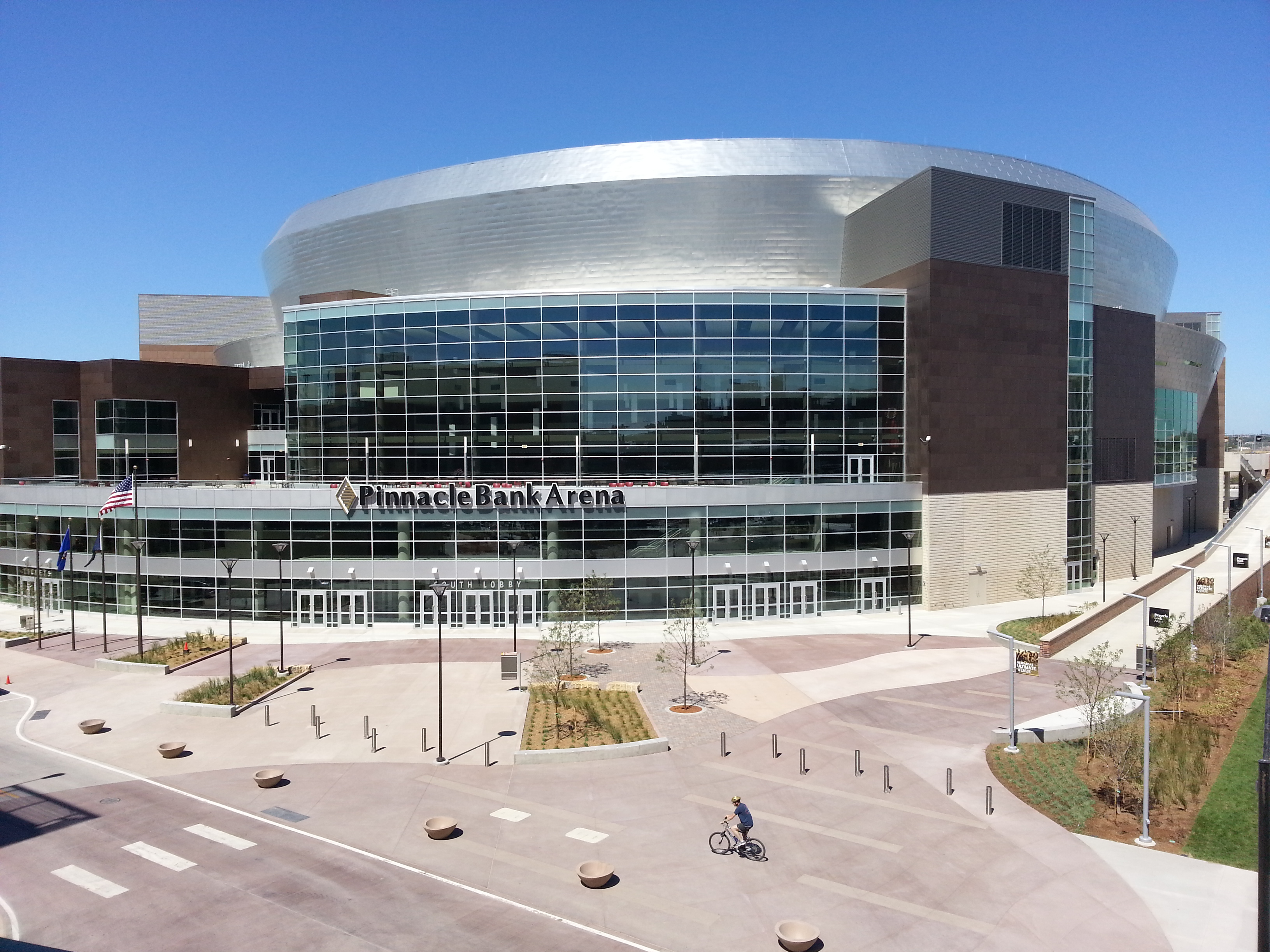 With hopes of preventing millennials from moving away, Lincoln, Nebraska is now allowing to go cups in their Entertainment district known as Railyard. Railyard has 13 restaurants and bars, live entertainment, and “the cube”. “The cube” is a large screen the displays sports games, concerts, and movies. 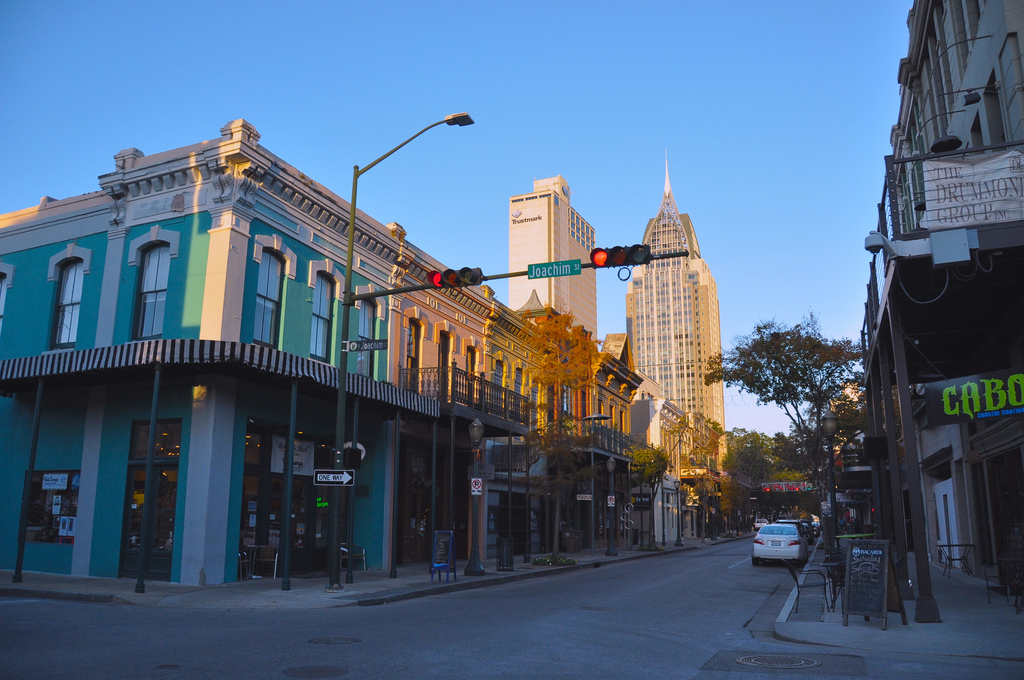 Although Mobile, AL allows public drinking in their downtown area, law enforcement have cracked down on stricter rules regarding the public alcohol consumption. Containers must not be more than 16 ounces and must have the label of the establishment the drink was purchased from. 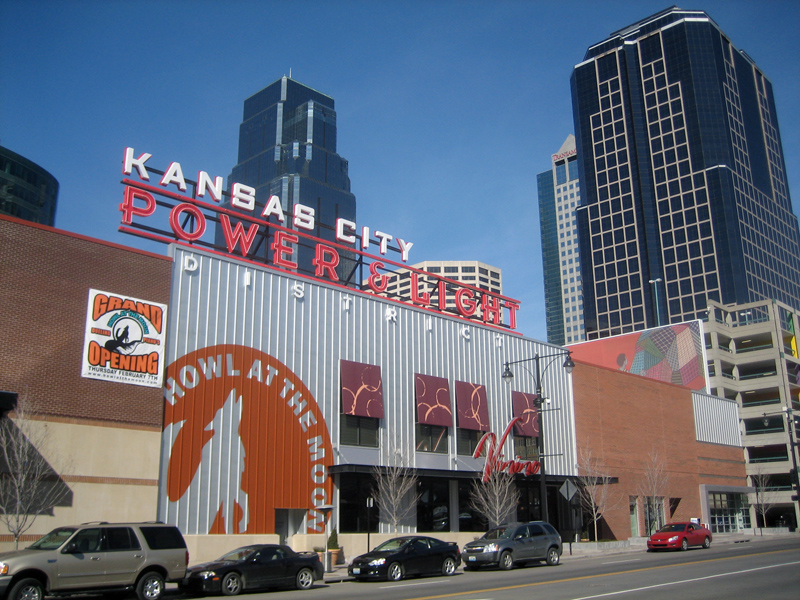 If you’re ever in Kansas City, make sure to visit the Power and Light District for its special privilege of tolerating public drinking. And it looks like the drinks can be more than 16 ounces. 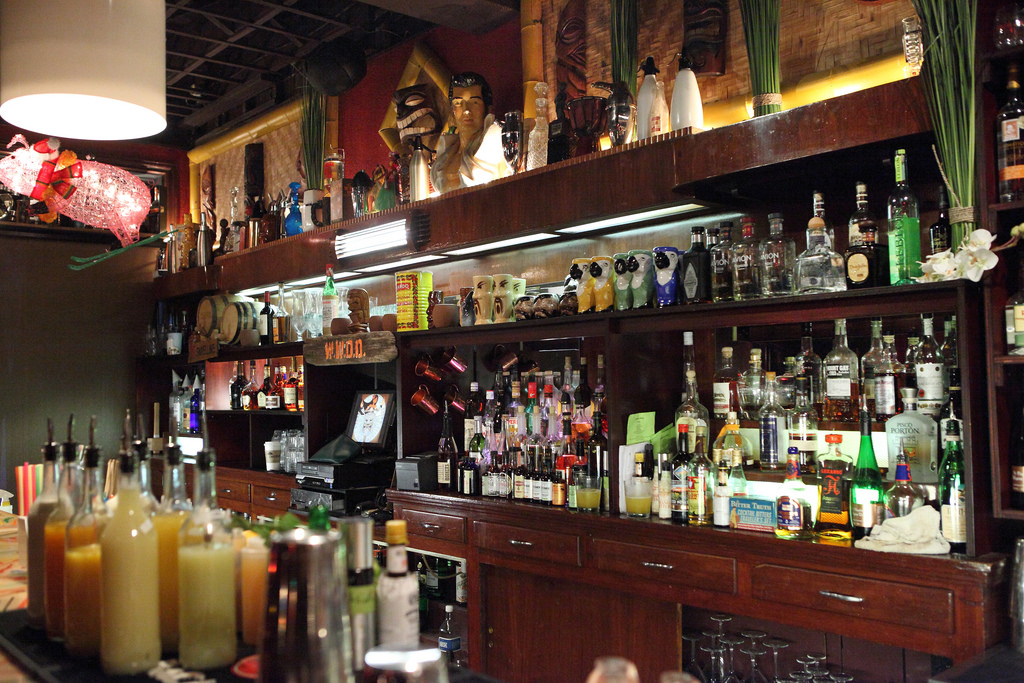 May 2015 was an exciting time for the residents of Ohio when to-go cups became legalized. However, make sure you’re enjoying your beer or cocktail is designated “outdoor refreshment areas.” The amount of these legal public drinking areas are regulated by the population size of the town. 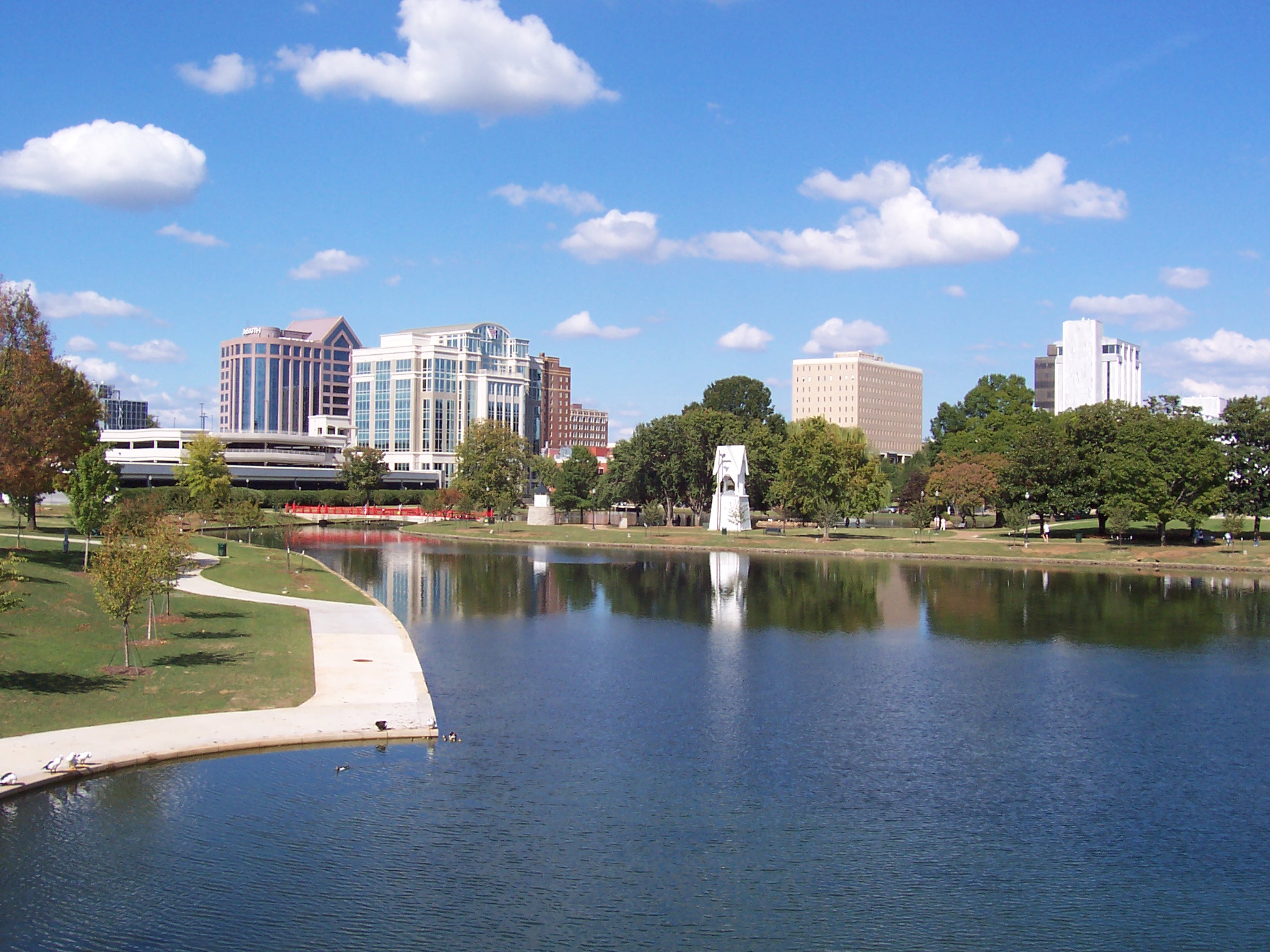 Another city in sweet home Alabama has made the list of allowing to-go cups. Huntsville, AL is allowing public drinking, but in a family-friendly way. Public consumption of alcohol is limited to certain times of the week, particularly allowing it during sporting events. 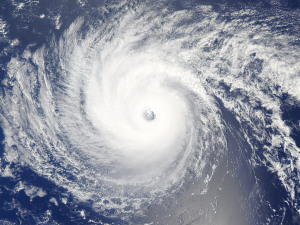 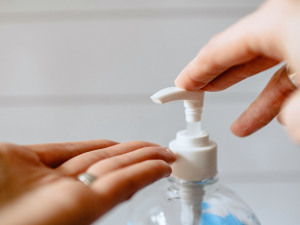