The American Alligator: How Do We Need It?

Reporting from NOLA.com explained that California makes up a grand total of 30 percent of the world's alligator skin market. There is fear that other states will follow suit after California, which is why litigation, and soon, is critical to the case. The measure is an attempt to curb animal cruelty, but the economic factors involved that incentivize the state to fight these measures.

There are even farmers of alligator, which produce the majority of skins for Louisiana accounting for a total of 380,000 skins a year. The American Alligator nearly went extinct in the 1950's, but legislation protected it. Now, the population is booming at an estimated 1.5 million.

The economic need for this specific animal is an important player in habitat protection and restoration. If land owners see value in maintaining a population of American Alligators that will lead to investment in the environment, which trickles down to the rest of the ecosystem. The population is growing in spite of increased production of alligator skin over the past few decades. This has happened in the past with extensions offered to the state, but as of this year no extension are planned. 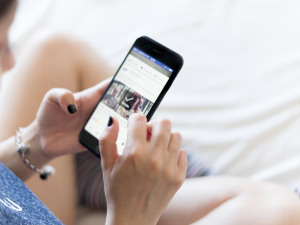