If you’ve noticed as of late, even more people wandering around, faced glued to their phones, meandering in odd directions and places, huddled in groups at cafes or public monuments, it’s not a sect of creepy people making plans for world domination -- ok, it could be, but it’s also more likely they’re playing the latest gaming craze: Pokemon Go.

With a week of its initial launch, this game exploded up the charts on both Android and IOS devices, due in no small part to its association with Pokemon, one of the most successful gaming franchises of all time, second only to Super Mario.  For more than twenty years, people have been playing various incarnations of Pokemon on everything from its inception on the original Game Boy to collectable trading cards. 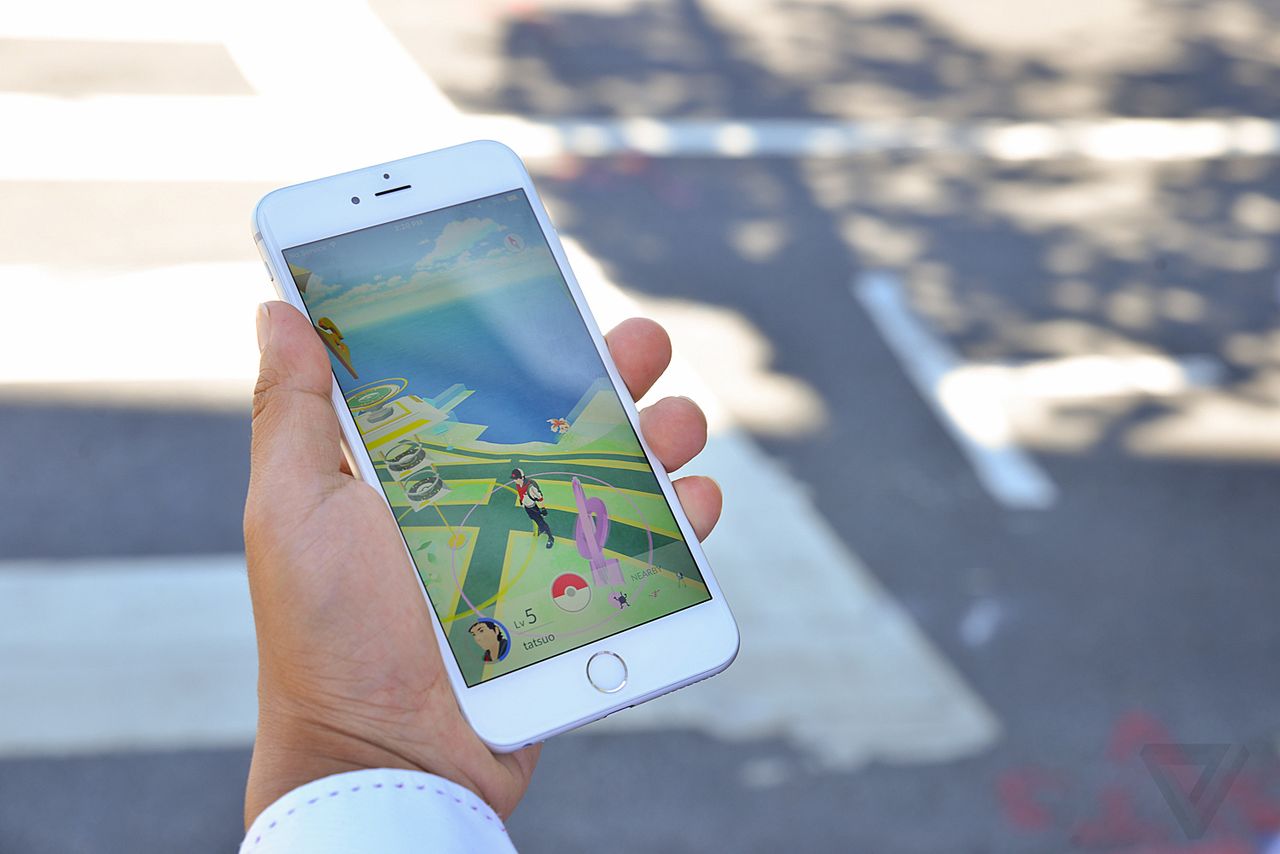 For the uninitiated, Pokemon are fictional creatures that people capture and collect, a virtual version of the age-old hobby of insect collecting, except you can train any of these 700+ “pocket monsters” to grow in power and ability and have them engage each other in simulated combat.  Each Pokemon has different strengths and weaknesses and can evolve into other creatures.  Some are common, others are “rare.”  The diversity and creative play dynamics have made them popular among people of all ages.

The added dimension that makes the mobile app, Pokemon Go, even more addictive is the use of GPS and movement in the physical world, to search for these creatures, find places to train them, and collect various items to aid in your quest.   Players “walk” around areas looking for the elusive Pokemon and upon finding them, there’s a simple game involving tossing a ball at them to be captured, after which you can mark off another item you’ve acquired in your “Pokedex”, the master list of available creatures to collect.  Certain places in the material world may offer other features for players including “gyms” where you can train your creatures and make them more powerful, or fellowship with other users and work together to further your collections.  Of course, there has to be some other angle right?  The game is free to download and play, but there is a special commodity (coins) that can be purchased with real-life money, that gives players access to special devices to improve their play and advancement.

The company behind the software, Niantic, has a history of creating GPS-based gaming simulations.  Their last effort was a game called, “Ingress” that had dueling factions of people zooming around the region in their cars fighting to take control of various “portals” to claim regional superiority on a virtual map.   Pokemon Go uses a similar type map and location database. 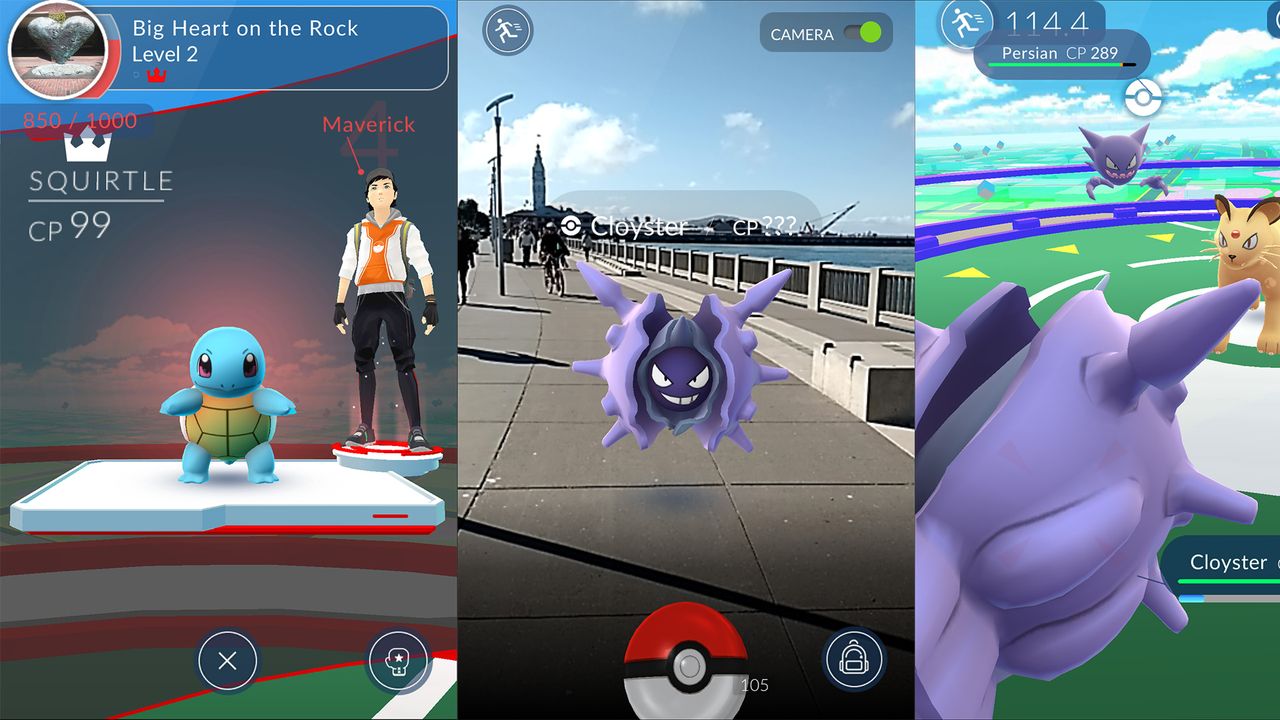 Authorities and the game developers are quick to point out, people playing the game should be extra careful and aware of their surroundings.  While the game aspires to make most real-world locations publicly accessible, often tied to art, monuments and common spaces, there have been numerous cases of people wandering into bad situations, from a woman finding a dead body in Michigan to distracted people causing traffic accidents.

However, the game isn’t without its critics, who do have a significant issue when they point out the game requires very liberal privacy permissions, such as in some cases, “complete access to your Google account” which could allow them to access loads of personal data, e-mails and information on anyone in your contacts (so even if you aren’t playing the game, if your name, number, address, telephone, or e-mail is in a friend’s contact list who is, your privacy is compromised too).  To make matters worse, Niantic’s privacy policy basically allows them to do whatever they want with the data:

“We may disclose any information about you (or your authorized child) that is in our possession or control to government or law enforcement officials or private parties as we, in our sole discretion, believe necessary or appropriate…”

On the other hand, there have also been reports of the game getting otherwise sedimentary people out in the real world, walking around, exercising, even *gasp* socializing!   Reports are abound that the app is helping people lose weight, feel more healthy and even help with depression.  Just remember, if you step in front of a moving dump truck while looking at your phone, it may cure your depression a little too much!    So have fun, but always pay attention to your surroundings.   And good luck catching them all!