Paleo and Primal Diets: Are We Eating Like Our Caveman Ancestors?

In a world in which the next meal is generally picked up at the convenient drive-through window, bought at your neighborhood grocery store, or possibly delivered to your doorstep, the idea of hunting and gathering your food like in the Stone Age has been abandoned … or has it? Introducing the Paleolithic diet, also referred to as the “Paleo diet” or “caveman diet.” This diet typically is based on foods such as vegetables, organ meats, roots, fruits and nuts presumed to be available to the Paleolithic humans generally about 10,000 years ago.

During the Paleolithic era, humans grouped together in small bands and subsisted by eating plants and fish while hunting or scavenging for wild animals. This basic concept has evolved into the new, trendy “Paleo” eating plan which consists chiefly of meat, fish, vegetables and fruit, and excluding dairy or grain products and processed food.

“You could follow the Paleo diet for six to eight weeks,” said Blythe Peters, RDN, LDN, owner of Competitive Nutrition Education, L.L.C. “What is the goal? This extreme diet which focuses on high protein and high fat foods tends to make your body work very hard, while taxing your kidneys. You need to check with your doctor.” 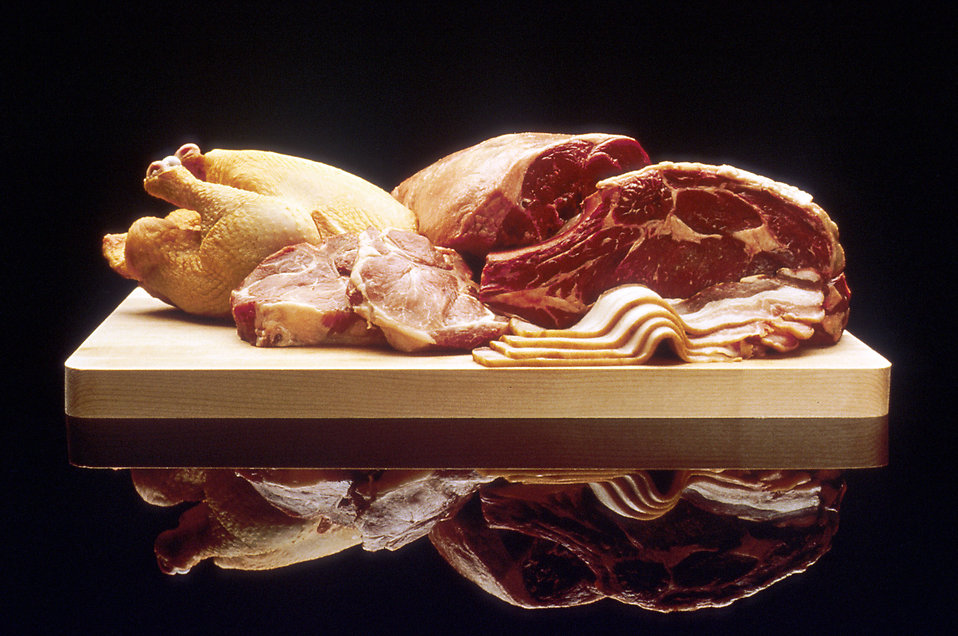 Considered to be extreme, the Primal diet is another diet based primarily on protein, vegetables and fat which was introduced by athlete Mark Sisson with his “Primal Blueprint” in 2009. The philosophies are similar because both diets encourage you to eat like your pre-agricultural ancestors did. The Paleo diet and Primal Blueprint both limit carbohydrate consumption, particularly grains, involve eating more protein and include a strong, steady intake of vegetables. However, there are slight differences which seem to rest with the role of saturated fats.

In the Paleo diet, you must avoid all dairy products, while on the Primal Plan, you can enjoy raw, fermented dairy once in a while. Some Paleo folks limit their intake of saturated fats by opting for lean meats and limit their intake of eggs (6 per day) and butter. Those who follow Paleo believe that saturated fats may be linked to increased cholesterol levels, which can lead to heart disease. On the other hand, Primal Blueprint followers are free to consume fattier cuts of meat.

So where else do the diets diverge? A second key difference between the two is their respective attitudes surrounding other fats, like omega 3.6 balance. For example, canola oil, which is low in saturated fat and high in healthy omega-3 fatty acids, is acceptable within the Paleo diet, but it's not allowed under the Primal diet. Finally, artificial sweeteners are allowed in the Paleo diet and are considered something that should only be used occasionally when following the Primal regimen.

“You have to have a hearty system to tolerate the Primal Blueprint,” said Peters. “It is not well-balanced and can be taxing on your system. It is possible to lose weight, but you definitely need to check with your doctor because it is not compatible with individuals who have medical issues.”

In the end, both diets claim to improve your health by eliminating gluten and processed foods while avoiding high fructose corn syrup and sugar. Both diets advocate regular exercise and allow an occasional glass of wine or beer. The main concern of the Paleo dietary rules is the reduction of starchy carbohydrates including no soy products, no grains and no legumes. The Primal Blueprint avoids all grains but only allows fermented soy products, organic edamame and occasional legumes.

Still, there are some notable side effects which may occur from following these diets. “When you are completely off of carbohydrates, you can get a foggy brain,” said Peters. “Then how do you shift back into eating normally? Particularly with these diets, you can eat a lot of high-fat meats or highly caloric nuts which may even lead to weight gain. You must monitor portion size and vary the foods in your diet. You need to find your right balance, so you don’t have a rebound effect with your weight.” 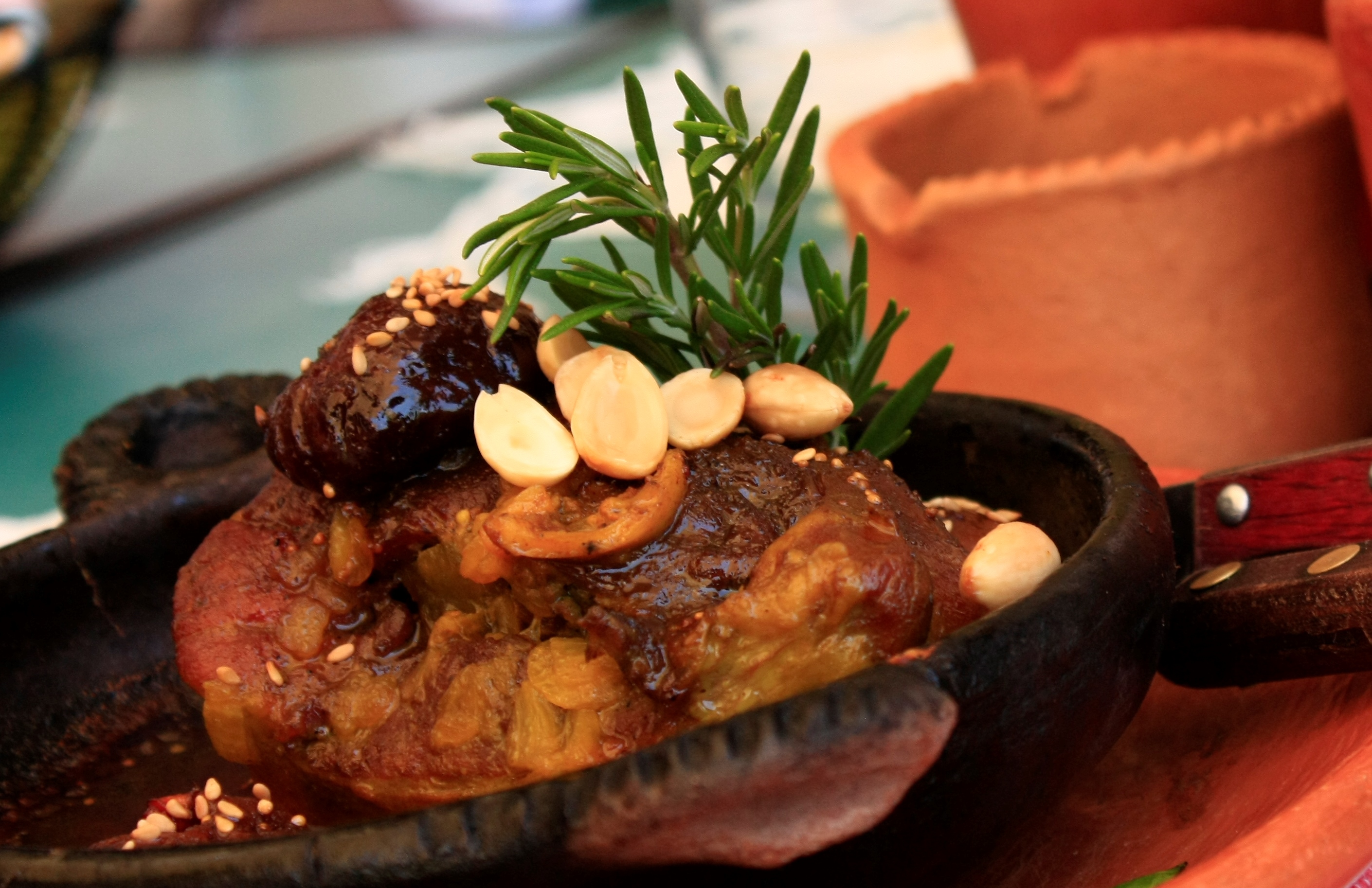 Pros of Paleo and Primal Diets:

Cons of Paleo and Primal Diets:

What is it like to not get enough sleep? If you are someone who has trouble staying awake during the day, then you know how draining this can be. Lack of sleep can lead to serious health problems and chronic fatigue, but the most immediate effect is that it makes your brain... 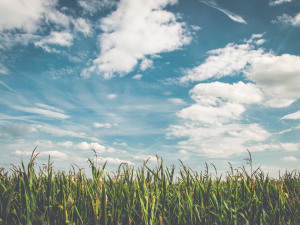 Important Advice For Anyone Dealing With An Addiction

If you or your loved ones are battling with addiction, this can be an extremely difficult ordeal. The most important thing to remember is that you are not alone. It can be hard to know what to say or do when you find yourself in this situation. If you can relate to that feeling then you have come to the right place. Here are five important pieces of advice for anyone who is dealing with an addiction.
Acceptance Is The... 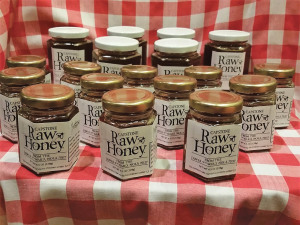 When you think of sweeteners produced in Louisiana, your thoughts might first go to cane sugar. But if you're looking for an alternative, you could try one that's even cultivated right in New Orleans: local honey. The bee-made food is a tasty alternative to sugar, jellies, and syrups for snacking or cooking, and buying honey produced locally helps keep money in the local economy. It also helps support local...