Shepherd follows the story of Father Joseph (Nichols), a conflicted Catholic Priest with a violent past, as he wages war on a dangerous drug lord after a little girl is gunned down on his Church's steps.

“New Orleans is steeped in talent both in front of and behind the camera. The goal is to get a new production going here that will provide local filmmaking artists the opportunity to showcase their talents and compete with the best of TV programming,” Johnson says.

The Netflix July 2019 movie and TV titles have been announced and can be viewed below! All Netflix July 2019 titles and dates are subject to change. Which Netflix titles are you looking forward too?
Available July 1 Designated Survivor: 60 Days - NETFLIX... 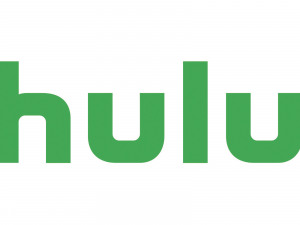 Hulu has revealed their slate of new movies and TV shows that will be arriving on the streaming service next month. The new arrivals for Hulu in June 2019 include: Available June 1 Ask Dr. Ruth: Documentary Premiere 100 Things to do Before High School The 13th Warrior A Brilliant Young Mind Along Came a Spider American Loser American Psycho And You Thought Your Parents Were Weird! The Ant...