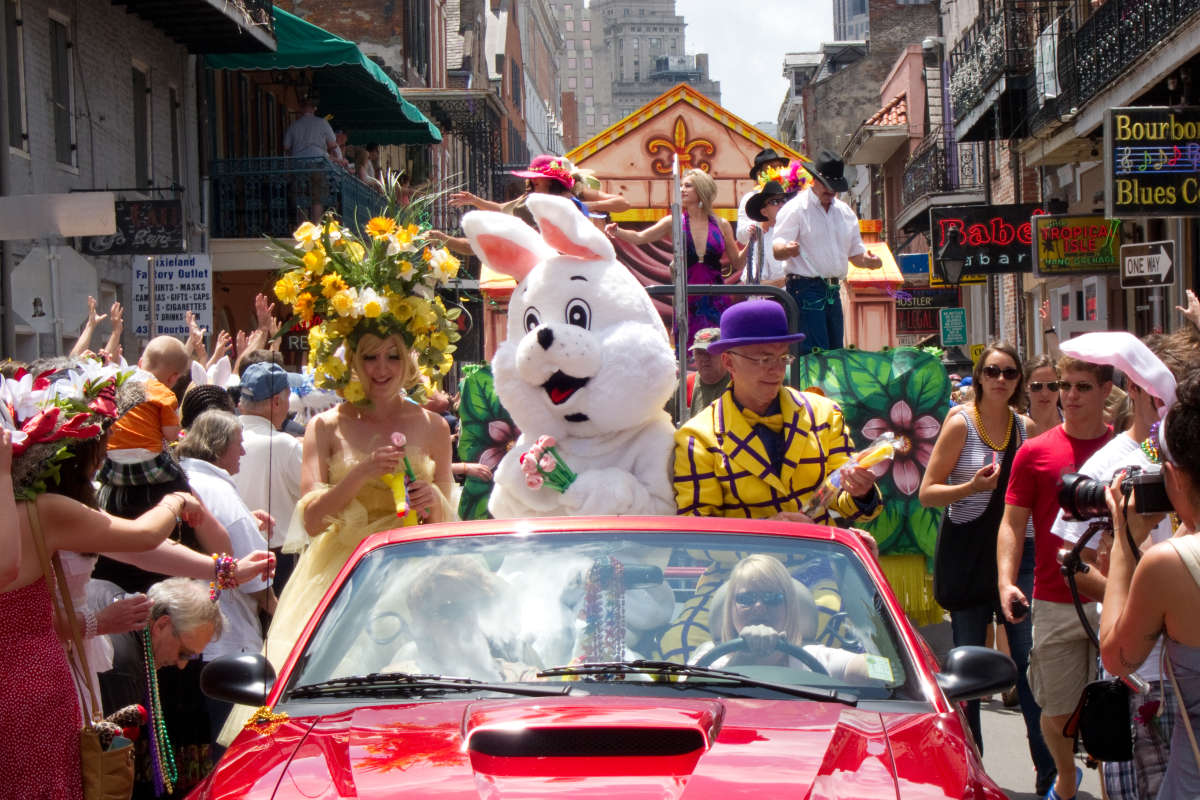 Entertainer Chris Owens, in the role of Grand Duchess, leads this Easter Day parade through the French Quarter. The celebration starts at the Omni Royal Orleans Hotel ballroom at 11:00 a.m., with a hat contest and silent auction. Then, riders will hop on floats for the parade, which begins at the corner of St. Louis and Royal Streets. The Easter fun will roll down Royal to Canal Street, then back to St. Phillip Street, before returning to St. Louis and Royal Streets. After enjoying colorful floats and marching bands and catching beads and other Easter trinkets, guests can attend a champagne brunch and dance at the Omni Royal Orleans Hotel.

At the CASA Jefferson’s first annual wine-tasting event, visitors can sample the finest wines from across the world. Enjoy a fun and casual night, with wines provided by Artisan Fine Wines as well as entertainment and live and silent auctions. Proceeds will benefit CASA Jefferson, Inc., and tickets are available for $150 per person. 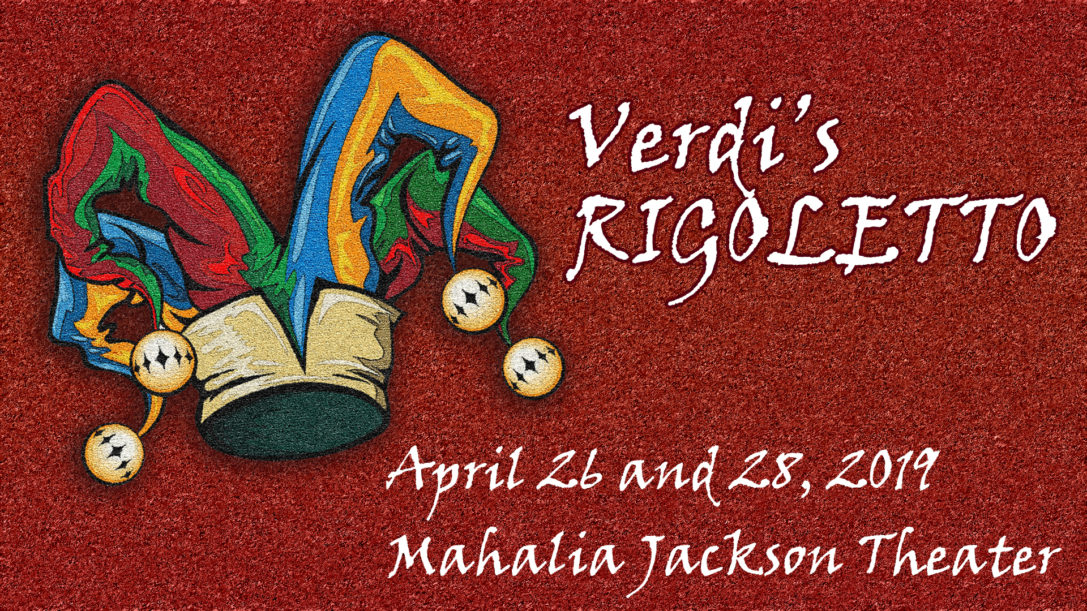 The New Orleans Opera will be presenting Verdi’s beloved drama Rigoletto, a tragedy personifying the axiom “absolute power corrupts absolutely.” In this story, the Duke of Mantua, played by Cesar Delgado, with the help of his hunchbacked jester Rigoletto, played by Weston Hurt, abuses his royal authority to violate women, leaving outraged husbands and fathers helpless in the face of his power. The story then takes an interesting turn, and the fast-paced drama leads the characters to a tragic and surprising conclusion. 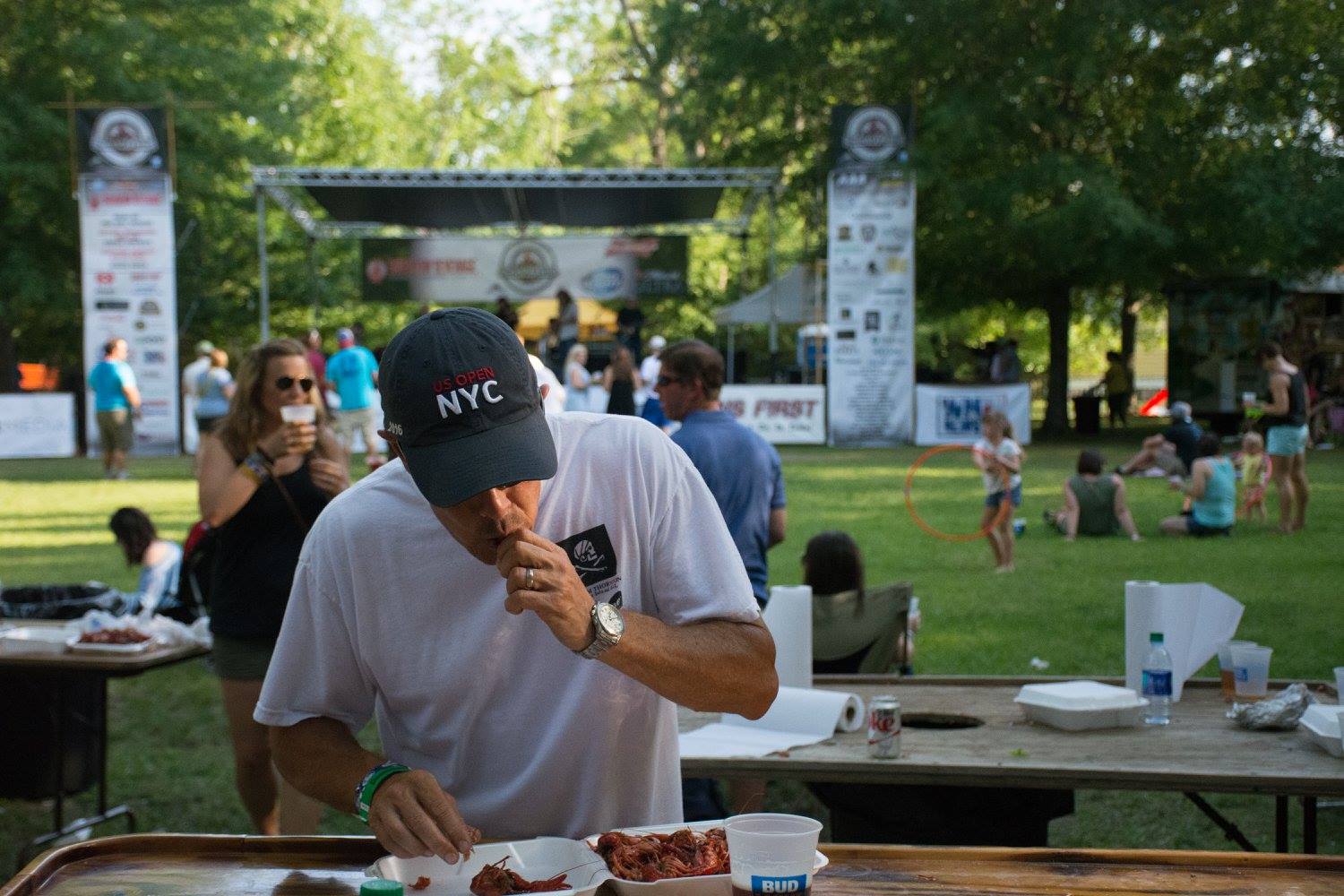 The 21st annual Downtown Crawfish Jam Music Festival features six bands: Royal Horses with Hal Kolodney, Dwayne Dopsie and the Zydeco Hellraisers, Ponch Bueller and the Loaded Baked Potatoes, Midnight Revel with the Hub City Horns, and local favorites Massive J & Battlecat and Shagnolia. In addition to the music, there will be a Voodoo 5k run in the morning and all-you-can-eat-and-drink crawfish, burgers, hot dogs, soft drinks, and beer. Day-of tickets are $50 for adults, $30 for 11- to 21-year-olds, and free for children 10 and under. 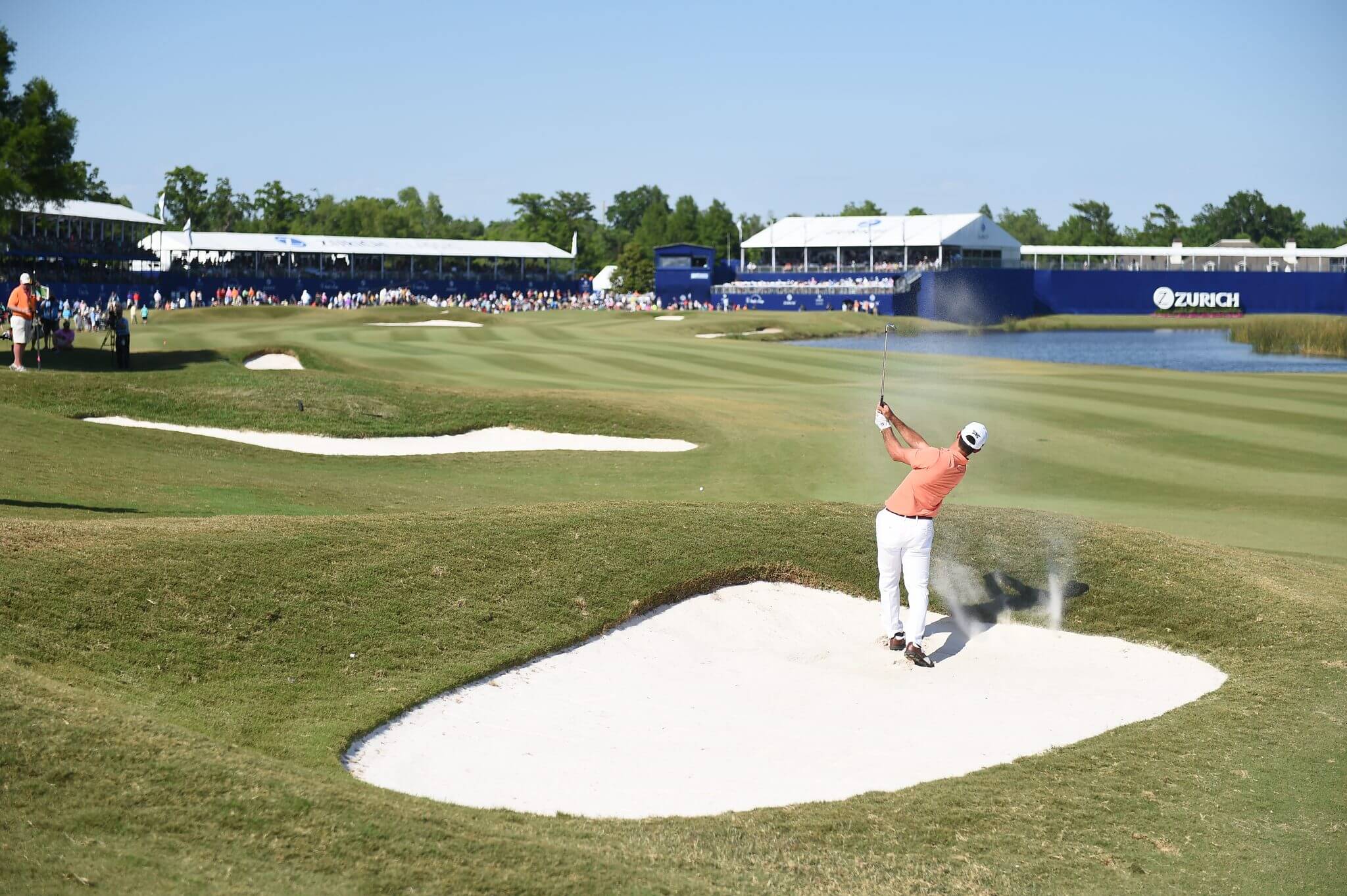 The Zurich Classic, which dates back to 1938, is a professional golf tournament on the PGA Tour. The renowned competition involves 80 teams of two who compete for a $7.3 million purse. Last year’s winners brought home around $2 million. Since 2005, the Zurich Classic has contributed more than $20 million to over 200 charities. Now, all proceeds and donations go directly to Zurich’s partner, the Fore! Kids Foundation. Daily tickets start at $35.

If you feel like you have watched every single show, movie, or documentary on Netflix and think that there is nothing left for you to do with your free time, you might be wrong. Check out these five virtual events, happening this week on your... 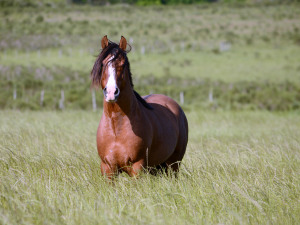 Horses are something of a wonder by themselves, but this weekend, there is a horse-related event that is even more exciting. Equine Reflections is a nonprofit "dedicated to fostering better lives and stronger communities through equine-assisted learning, therapies, and activities." In other words, they support good living through the wonder of horses. And this weekend, they are offering an event for... 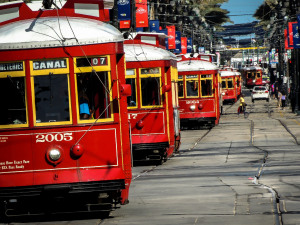 Tomorrow, the city of New Orleans's transit workers will take to the streets in a protest for fairer conditions to combat the global health crisis and the far-reaching effects of the novel coronavirus. This demonstration is being led by the Amalgamated Transit Union (ATU) Local 1560 this Friday, July 24, at 1:30 p.m. and is the organization's first Black Lives Matter rally. Those hoping to...