Dining out at a restaurant, offline dating, and in-person classes for students: The list could go on ad nauseum. Add to it, now, travelling abroad. And what's the common denominator? They're all activities that people used to take for granted and on which the coronavirus is now imposing limitations.

Difficult as it may be to imagine people still contemplating a summer holiday under these conditions, for the stalwart of heart or simply the stir crazy out there, it's possible to do so. You can still leave the country, but only to go to certain places. Once there, the rules will vary dramatically.

The U.S., with our government's catastrophic top-down mismanagement of the crisis, remains one of the hardest-hit countries on Earth in terms of COVID-19. As such, most foreign nations aren't accepting American passports (or Americans) at present. However, there exist a little more than a couple dozen exceptions to the general rule, as The New York Times reported last week.

The State Department's "Global Level Four Health Advisory" remains in effect, cautioning against but not prohibiting international travel, as such. It's important to remember as well that not only are rules governing respective destinations completely case-by-case, but they're also subject to change at any moment. That means that you could cross an open border, only to have it close behind you with little to no advanced notice. That being said, here's a list of the 28 countries currently accepting U.S. passports, the lion's share of which are either Caribbean or Balkan states.

St. Vincent and the Grenadines

It's striking the degree to which this list puts the American coronavirus response, or the lack thereof, in perspective. Before the outbreak this year, an American passport could get you in virtually anywhere. After all, as a result of U.S. global hegemony, English is practically the world's lingua franca, and the dollar remains the closest thing to an internationally standard currency. Now, the only people who will allow Americans through their ports are either our closest Western allies or tropical island countries whose economies run on tourism. 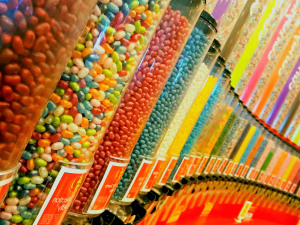 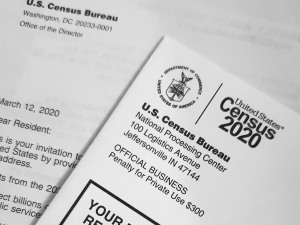