Hong Kong, China: One of the World's Top Cities

One of the greatest cities in the world is Hong Kong. An autonomous territory and former British colony, Hong Kong is a major global financial center. It has the most skyscrapers in the world—double that of New York City. Hong Kong is also the world’s third most expensive city. 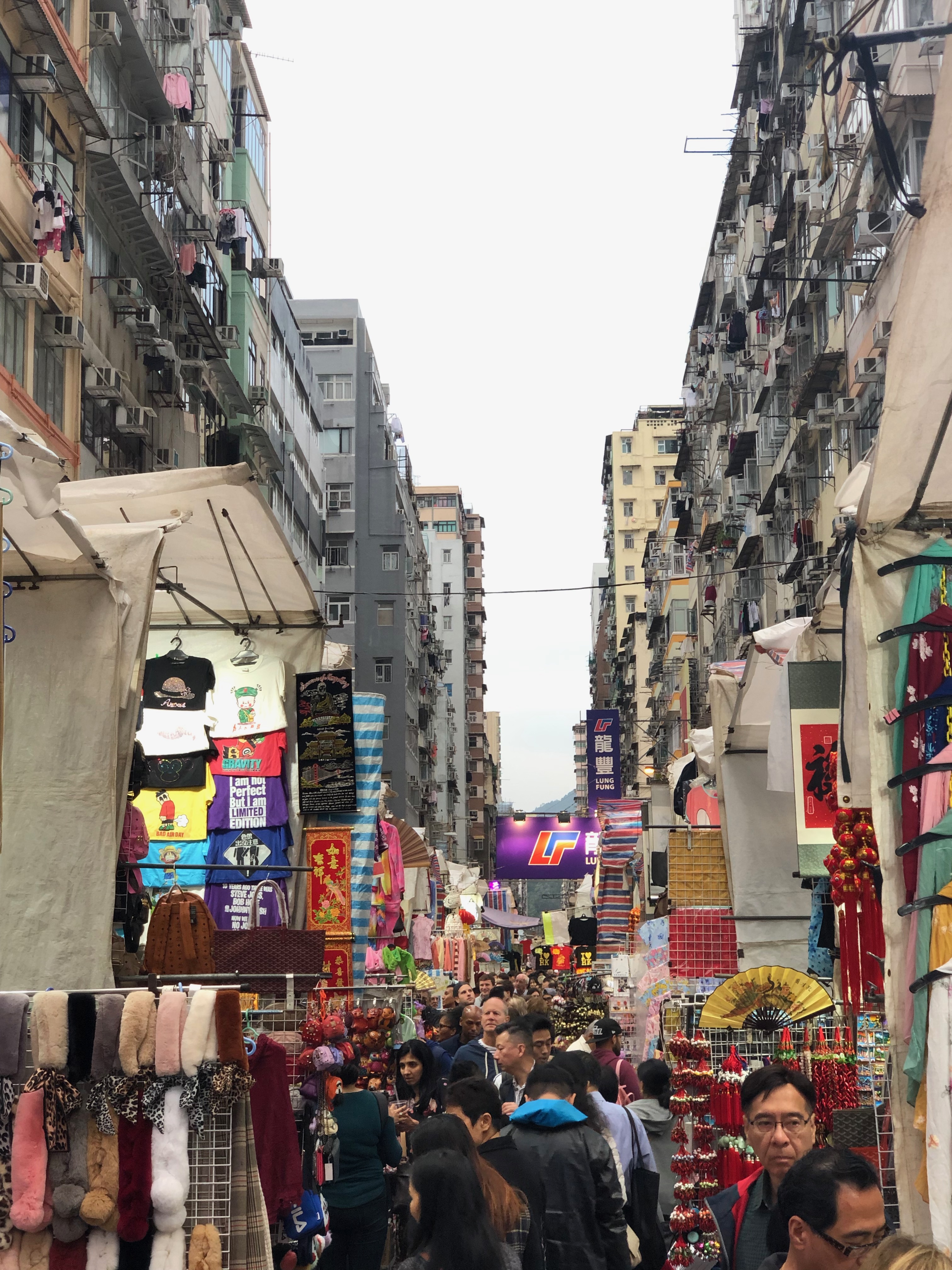 Hong Kong, meaning Fragrant Harbor, is a major port city for mainland China. The Tsing Ma Bridge there is the world’s longest road- and rail-suspension bridge. With a population of seven million people, the city is among the most densely populated areas on earth. Hong Kong’s official languages are English and Chinese.

Hong Kong is made up of numerous neighborhoods, including Central, the Mid-Levels, and SoHo. A great spot to stay is the Metropark Hotel Causeway Bay. The hotel is conveniently located near the Wan Chai neighborhood and Hong Kong Park. 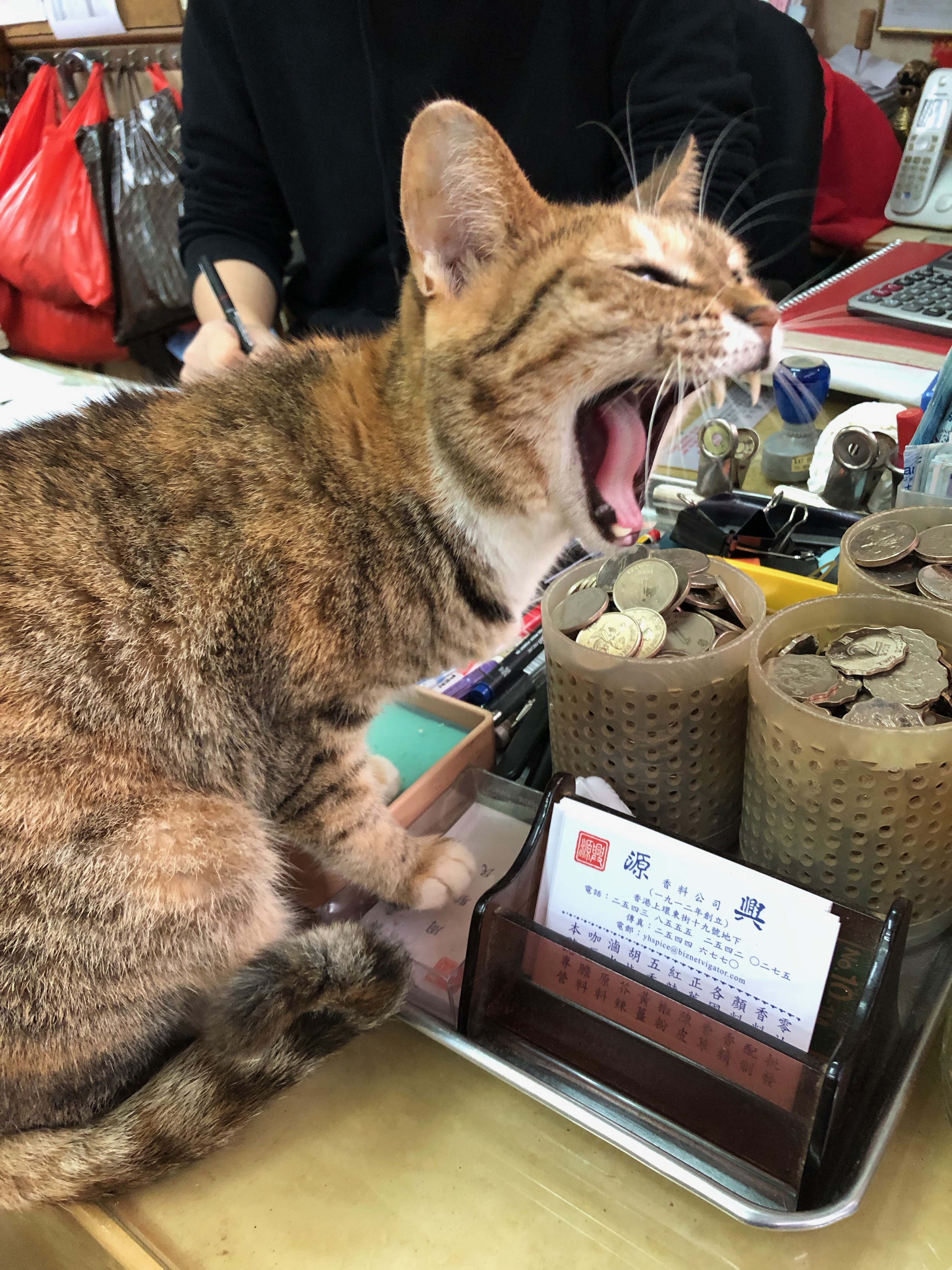