Gov't Mule Has Something To Say

Riding on the heels of their latest album, Revolution Come… Revolution Go, Gov’t Mule’s guitarist, Warren Haynes, describes his experiences in New Orleans and some of his greatest New Orleans musical inspirations.

What can New Orleans fans expect from your show in May?

Well you know, we do a different set list every night, and since we’ve played the Saenger during Jazz Fest so many times, it’ll just be something completely different than whatever we’ve done in the past. It will probably lean a lot on songs from our new record Revolution Come… Revolution Go. Other than that, I probably won’t know until the day before what we’re gonna do.

Did you have any good stories or memories from your past times in New Orleans, outside of playing?

I guess most of those memories, you don’t remember. Most of my fondest memories are actually performing so many times through the years, whether it’s at the Fair Grounds, or at the Saenger, or one of the other theatres. The Saenger is where we filmed and recorded The Deepest End, which is our live DVD and CD of one of our shows that featured so many guests, it's the longest show we’ve ever played. I think we played for six hours. I have extremely fond memories of that.

Do you have a favorite New Orleans restaurant or food?

There are so many, you know? The last few times I’ve been there, I’ve gone to Tommy’s, gone to Clancy's, gone to Cochon. I used to go to Maximo's Italian Grill in the old days. You know, it’s hard to go wrong, there are so many great ones. The bar is pretty high for food down there.

We have a great relationship with all the guys from The Meters, and George Porter’s one of the people that helps keep our band alive after Allen Woody, our bass player, passed away in 2000. Anytime we can play together with any of those guys, it’s always fun. The Nevilles, and the guys from The Radiators, and Dr. John. We’re tight with a lot of New Orleans musicians and share the stage anytime we get the chance.

Being in the band for so long, how do you keep things fresh for over 20 years?

The reason that we play a different set list every night is to keep it fresh for us on stage. Sometimes we’ll go three or four nights without repeating any songs, and it makes it a challenge in a good way. Because when you get back to a song you haven’t played in a few days, you typically interpret it a little different than if you play it on the same night or the same way night after night after night. And it also encourages fans to keep coming back because they never know what they’re gonna get. It has to start with us, because if we’re having a good time, then it carries over to the audience. 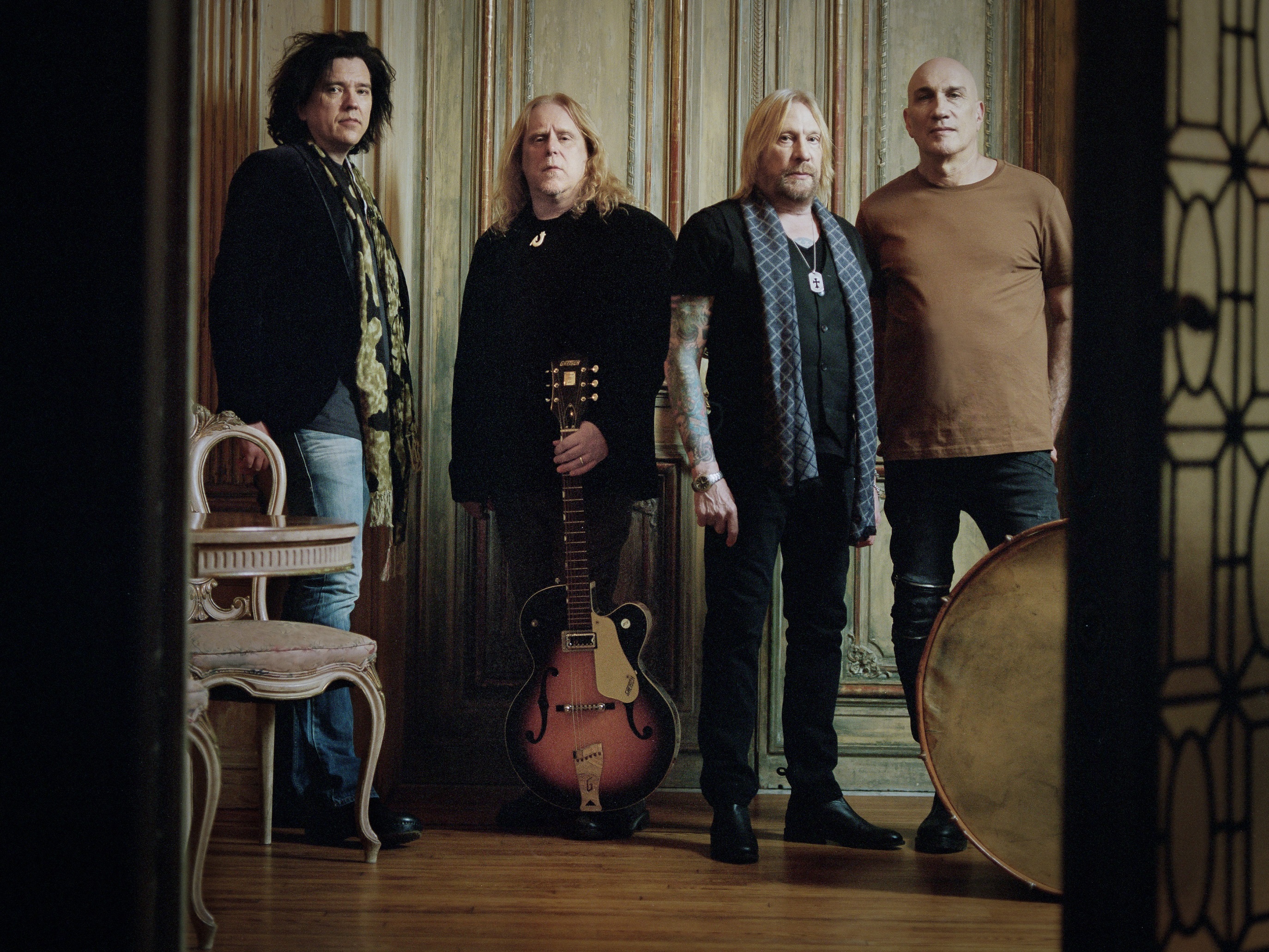 What are some of your future plans?

For now, we’re still touring behind Revolution Come… Revolution Go. That’ll go through most of this year; we'll take a break at some point, and start working on some new material. I know we’re all looking forward to making another new record. I’ve been writing a lot of stuff that seems a little different from Gov’t Mule, so at some point, I might find myself making another solo record. It’s hard to say. We just kinda take it a step at a time.

Can you give me some insight into that stuff that you’re writing right now?

A lot of it is more similar to my solo record Man in Motion, meaning it’s kinda soul music. I’m feeling good about writing right now, and in a different perspective, getting some new directions and stuff. It's always inspiring to do something different than what you're used to doing.

Who inspires your music most, and how has that changed since you first started playing?

My earliest influences were all soul music. James Brown was my first hero; I learned how to sing listening to Sam & Dave, the Four Tops, the Temptations, Otis Redding, and Wilson Pickett. When I discovered rock music, it was more psychedelic, like Jimi Hendrix and Cream and stuff like that. Then I discovered jazz and became a huge fan of Miles Davis and John Coltrane. At some point, I decided to go back and study all the blues stuff that came decades before, and all that time's music—whether it’s folk music or delta blues or rhythm and blues, whatever the case may be—it’s always a good source of inspiration. I encourage young musicians to always look to the past and to not just listen to the last 10 years or the last 20 years, but to listen to 30, 40, 50, 60 years, because there’s so much great music that will inspire you and educate you if you let it. And that is where New Orleans is such a key ingredient. New Orleans is kinda America’s richest musical city. There’s more music history in New Orleans than probably any other city, and the history of New Orleans music is really important to all New Orleans musicians, and should be to all musicians everywhere. When you sign on to be a musician, you sign on to be a student for life, and that’s what it’s all about.

Do you have any current things that you learned since you said that you’re kinda learning for life?

Well, most of it is hard to describe, but I’m always looking for new sources of inspiration and something that’ll turn my head and make me think differently about what it is that I do. Most of it just happens through osmosis, and you don’t even know it’s going on.

You can catch the band at the Saenger Theatre on Friday, May 4.