A rather arbitrary scene in The Curse of La Llorona links it to The Conjuring films, thus making it part of that cinematic universe. That's the way it is being sold – as a Conjuringspin off – and that is smart marketing. Besides, La Llorona does fit stylistically with those horror movies: Lots of scenes of characters searching around in the dark that ends with a digital demon popping out on one side of the frame.

The Curse of La Llorona uses a Mexican folktale of “The Weeping Woman” as a jumping off point. As the story goes, “The Weeping Woman” drowned her children to get back at her cheating husband, and now her ghost seeks more children to kill. On her list are the two kids (Roman Christou, Jaynee-Lynne Kinchen) of social worker Anna Tate-Garcia (underrated actress Linda Cardellini). Eventually, Anna seeks the help of an ex-priest (Raymond Cruz) in an attempt to vanquish the demonic witch (Marisol Ramirez).

La Llorona is typical horror stuff. There are jump scares, as well as characters too dumb to run or turn on the lights. And why do the kids – and even Anna – say “oh, nothing” when questioned about what they have just witnessed ... right after they have seen a crap-your-pants scary apparition? 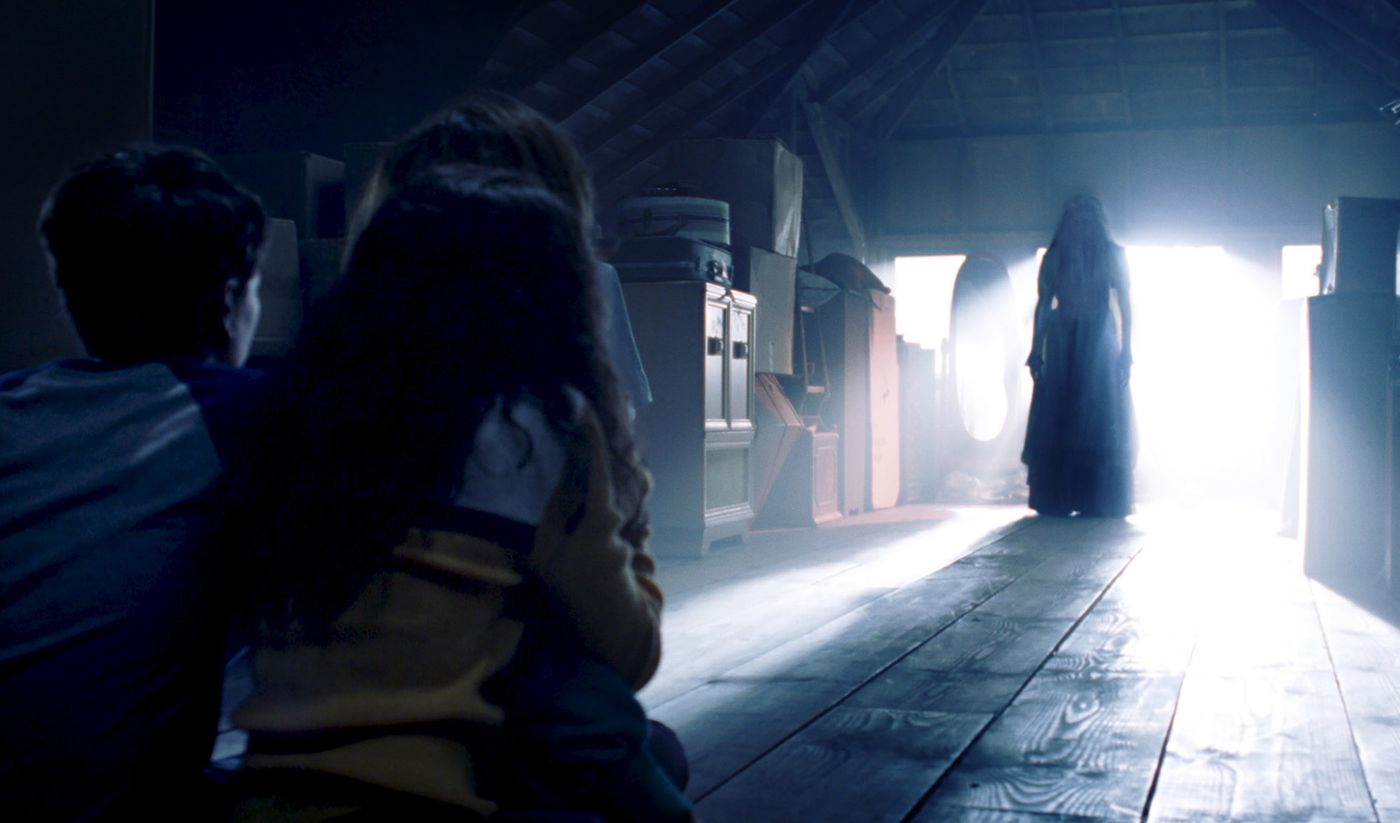 Still, the compact 93-minute movie does boast good performances, some neat effects (the transparent umbrella shot) and an exciting third act when all hell breaks loose.

Writer-director Guy Ritchie (Snatch; Lock, Stock, and Two Smoking Barrels) has had an up-and-down career. His latest, The Gentlemen, has some amusing stretches, but peters out by its conclusion.
Matthew McConaughey plays an American weed kingpin in London. He...

When Hollywood has a family-friendly adventure film with an all-star cast (Robert Downey, Jr. plus the voices of Remi Malek, Emma Thompson, Kumail Nanjiani, Ralph Fiennes, Selena Gomez, Tom Holland, Octavia Spencer) and chooses to dump that film in theaters directly after the Thanksgiving-Christmas holiday season has ended, that's a giant red flag. Sadly, the studio was right to doubt Dolittle.
Directed and co-written...