New Orleans sports fans are accustomed to cheering for Drew Brees, Anthony Davis, and countless other professional athletes playing in the city. Unbeknownst to many area athletic aficionados, however, there are scores of world-class four-legged athletes competing in Mid-City each winter and spring.

The Fair Grounds Race Course & Slots is home to the New Orleans Jazz & Heritage Festival, the illustrious event celebrating its golden anniversary this year, but the hallowed racing ground is also home to some of the finest horse racing in the country. 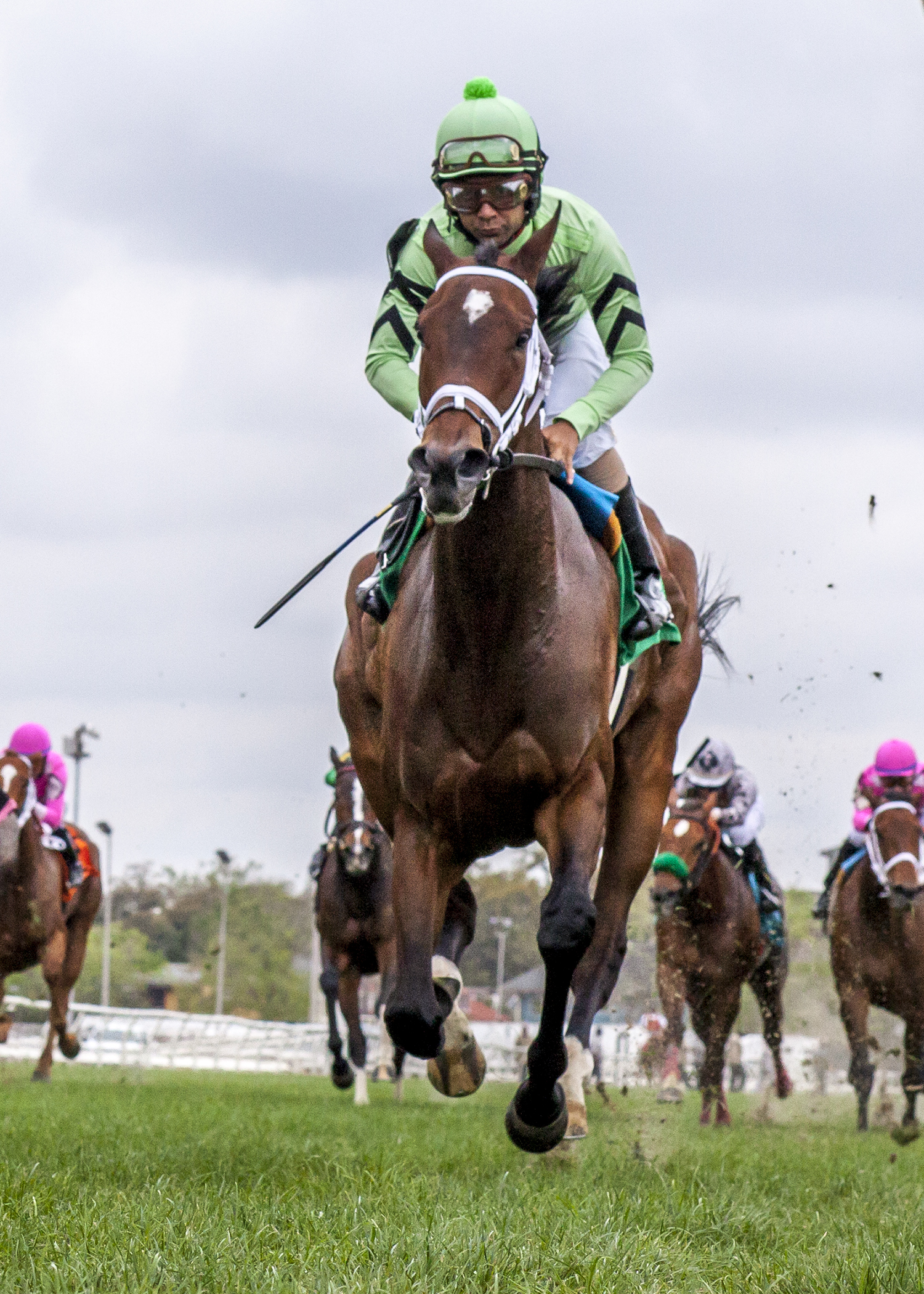 Beginning in late November, the Fair Grounds showcases racing on a variety of levels, culminating in three major stakes races, which comprise a portion of the Road to the Kentucky Derby. To qualify for the prestigious first leg of the Triple Crown in Louisville, Kentucky, horses from around the country descend upon New Orleans for the Lecomte Stakes, Risen Star Stakes, and Louisiana Derby to compete for coveted points and lucrative purses.

“[The races] are the centerpieces of three huge days, both racing-wise and socially,” Joe Kristufek, Fair Grounds racing analyst, says. “It’s a natural progression of quality of race and distances.”

Kristufek points to the Fair Grounds’s superior racing surfaces and track composition as key reasons why it’s one of the top tests for horses aiming for the Kentucky Derby. “The long stretch presents a challenge for horses who are going to eventually need to run a mile and a quarter at Churchill Downs, which will be the first time in their lives they have ever done that,” Kristufek says. “When you get to the mile and an eighth at the Louisiana Derby, it is a true test for horses to prove their merits.” 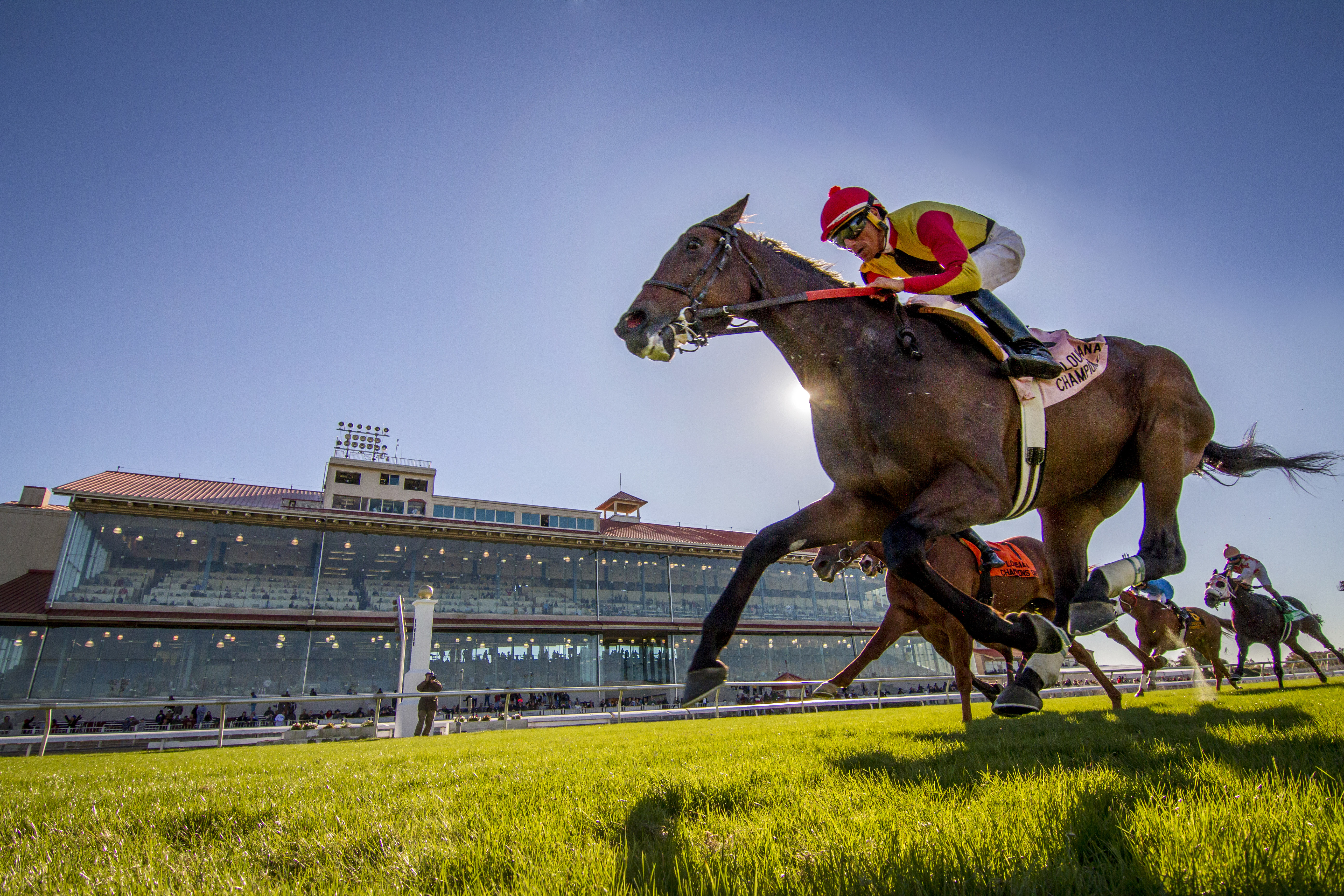 Track composition is a major reason many trainers bring their horses to the Fair Grounds. The track utilizes sand from the Mississippi River spillway, which creates a safer racing surface for horses during training. “You can ask most of the out-of-state trainers that come here, and nine out of 10 will say this is the best surface they can train and run on,” Jason Boulet, Senior Director of Racing, says.

The three major stakes races at the Fair Grounds gradually increase in distance, purse size, and Kentucky Derby qualifying points. The winner of the Risen Star Stakes will earn 50 points, while the Louisiana Derby victor receives 100 points. Competitors at the Louisiana Derby will also vie for the $2.38 million purse.

“If you win the Risen Star, you’re most likely going to have enough points to get into the Kentucky Derby,” Kristufek explains. “If you win or run second in the Louisiana Derby—for sure the winner, and if you run second, that’s worth 40 points—that’s usually around the cutoff to make it into the 20-horse field.” 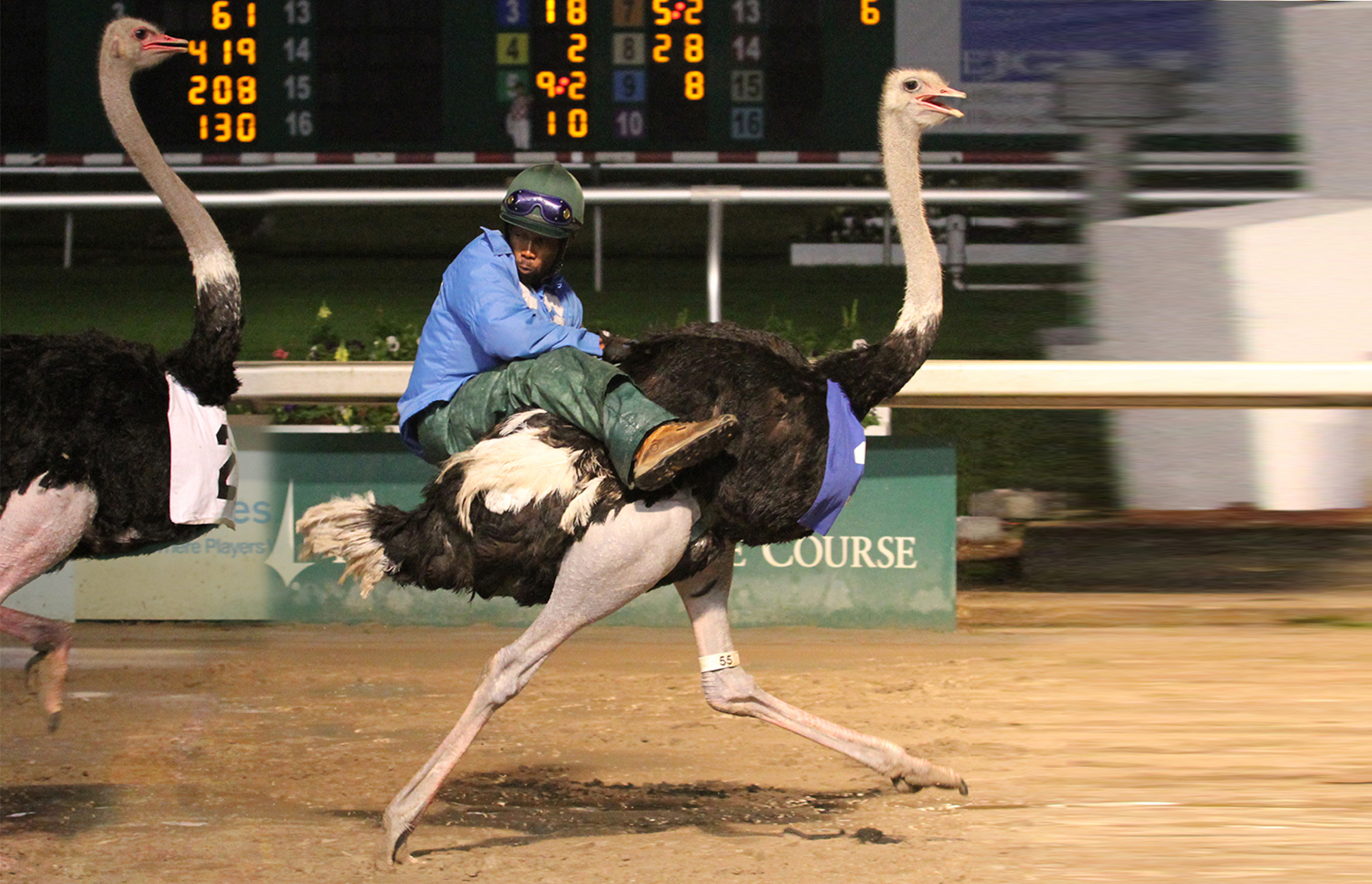 Doug Shipley, president of the Fair Grounds, says the course’s prestigious lineage of horses is a testament to the quality of the track and the team that works to ensure conditions remain pristine and consistent. “The team takes great pride in making sure, for lack of a better term, it’s the best arena in the country,” Shipley says.

The Fair Grounds boasts a wide variety of programming between the major races and before Jazz Fest for the casual racing fans to enjoy each winter and spring because, as Shipley puts it, “New Orleans loves a party.”

Starlight Racing is one of the staple events on the Fair Grounds's calendar, where visitors can enjoy the thrill of live racing under the stars along with live entertainment. Racing fans looking for a little animal variety can also enjoy exotic animal races, featuring camels, ostriches, and zebras, or the ever-popular wiener dog races. 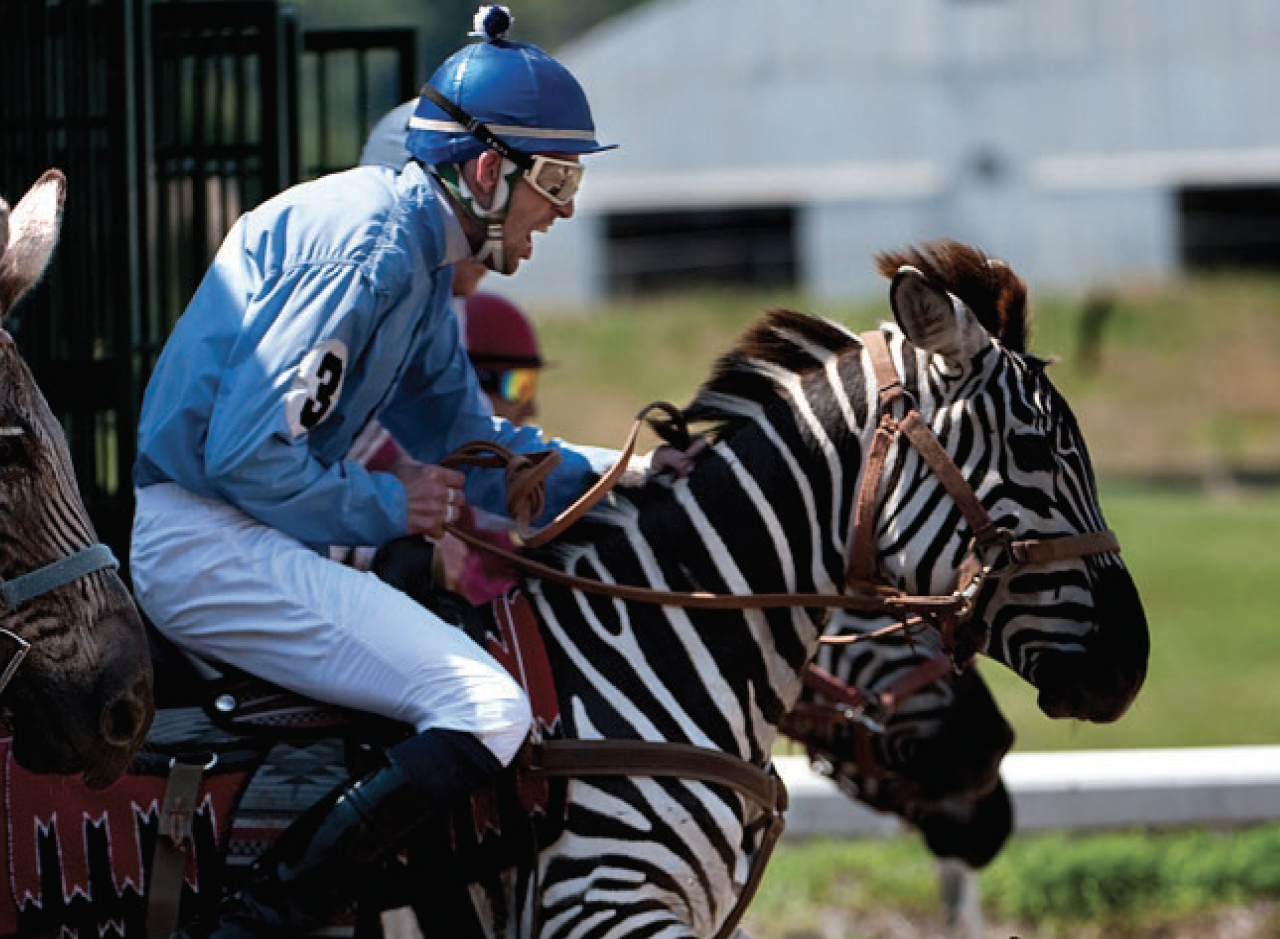 From music to horseracing, there are few venues that can match the versatility offered by the legendary racetrack. “The state is very fortunate to have Fair Grounds and Churchill operating here in New Orleans,” Shipley says. “Where else do you have 150 acres of parking and space and an infrastructure to do this type of stuff, whether it’s racing or Jazz Fest?” 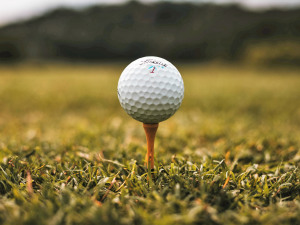 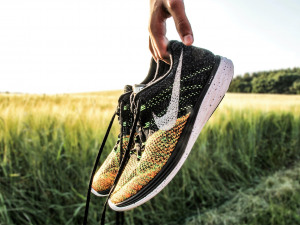