Tulane is Inches Away: Tulane Ready to Go Bowling in Year Three of Fritz Era

Tulane was mere inches away from eking out its sixth win of the 2017 season to become bowl-eligible in coach Willie Fritz’s second year at the helm. With Southern Methodist leading 41-38, quarterback Jonathan Banks had nine seconds and no timeouts to lead his team to victory from the one-yard line. Banks scrambled towards the end zone on the final play of the game, but was stopped just short of the goal line in Gerald J. Ford stadium. Precious inches separated the Green Wave from finishing the regular season 6-6 and possibly finishing with a bowl victory and a winning record for the first time since the 2013 season.

Despite the disappointing finish in Dallas, Tulane displayed grit and competiveness throughout the entire 2017 campaign. The Green Wave finished 3-5 in the American Athletic Conference, the most conference wins since joining The American four years prior and more conference wins than the previous two seasons combined. Seven games were decided by one possession, including losses to Navy, South Florida, Cincinnati, and SMU by six points or less.

The silver lining of the 2017 season was the Green Wave’s improvement in the win column, winning one more game than Fritz’s first season in New Orleans and two more games than the final two seasons of the Curtis Johnson era.

There are plenty of reasons to be optimistic about the prospects of bowl-eligibility in Fritz’s third year manning the sidelines of Yulman Stadium. 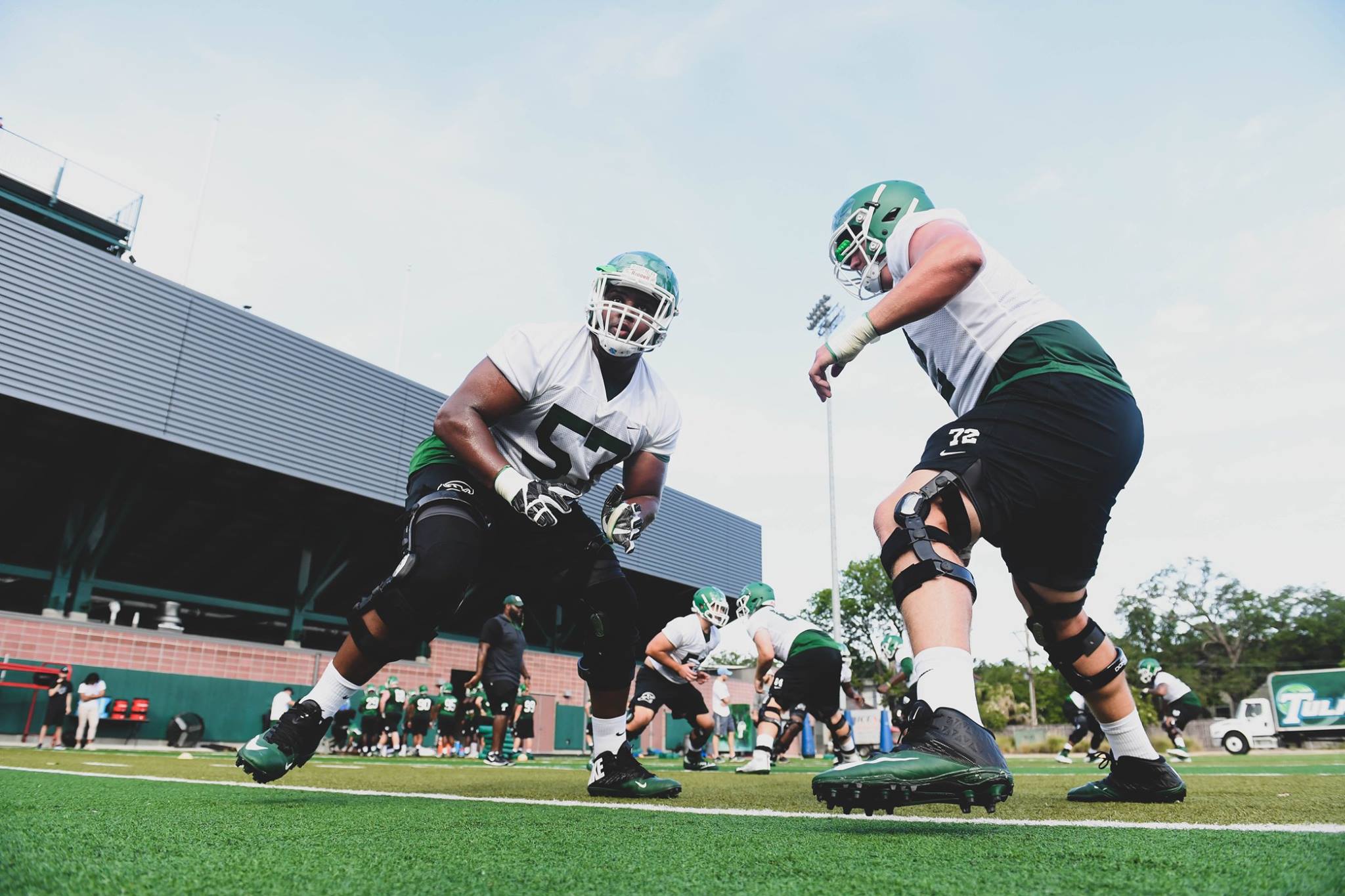 The Green Wave offense made big strides in Fritz’s second season. In his first season at Tulane, Banks passed for over 1,700 yards and was the team’s second-leading rusher, so big things are expected of him. In his second season leading the Green Wave offense, Banks will be surrounded by reliable skill players, including returning wide receivers Terren Encalade and Darnell Mooney, who combined for over 1,300 yards and 73 receptions last season. Darius Bradwell and Texas Tech transfer Corey Dauphine should help replace the production of 1000-yard rusher Dontrell Hilliard.

The Green Wave also return four starters on the offensive line, who will be crucial to the success of the Tulane offense this season. 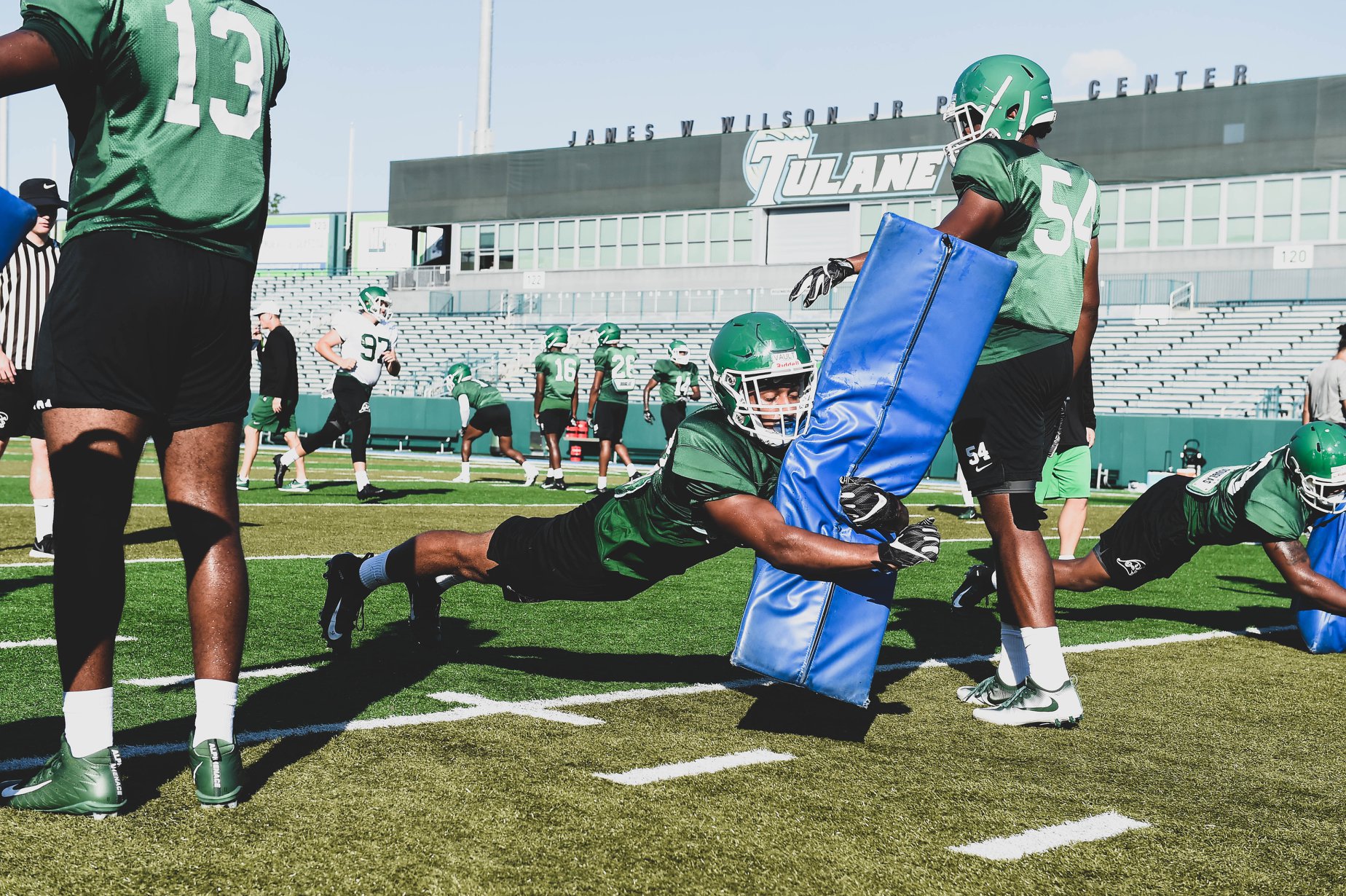 Last season, Tulane allowed 436 yards and 29 points per game, finishing 98th in total defense, and many of the unit’s talented veterans are not returning for the 2018 season. Headlined by the departure of All-AAC cornerback Parry Nickerson, Tulane lost five of its top nine tacklers from last season.

Up front, Tulane must improve. The Green Wave’s rushing defense ranked 111th last season, surrendering 210 yards per game. Seniors Robert Kennedy and Zachery Harris are crucial if Tulane is to have any success in the front seven this season.

The bright spot of the defense is the secondary, which returns safeties Chase Kuerschen and Roderic Teamer as well as cornerback Donnie Lewis, Jr., who intercepted three passes last season. 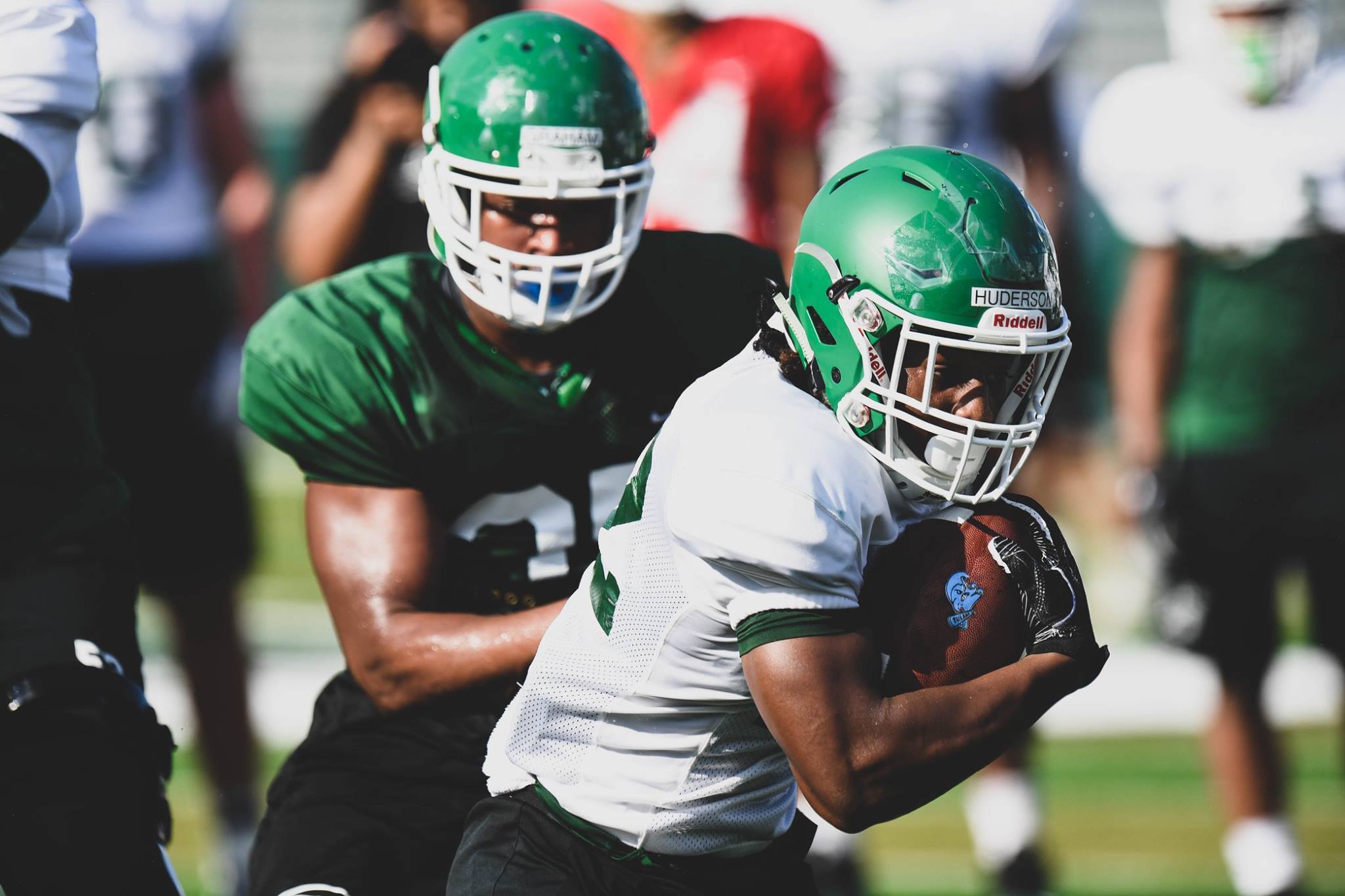 The bulk of Tulane’s specialists return this season. Kicker Merek Glover was not utilized often, but connected for 8-of-9 field goals when called upon. Punter Zachary Block averaged over 39 yards last season, but could have some competition from freshman Ryan Wright. Tulane returner Jacob Robertson, Jr., is back, but the Green Wave’s return game was lackluster at best last season, when they finished in the bottom half of the NCAA on kick returns and sixth-worst (out of 129 teams) on punt returns. 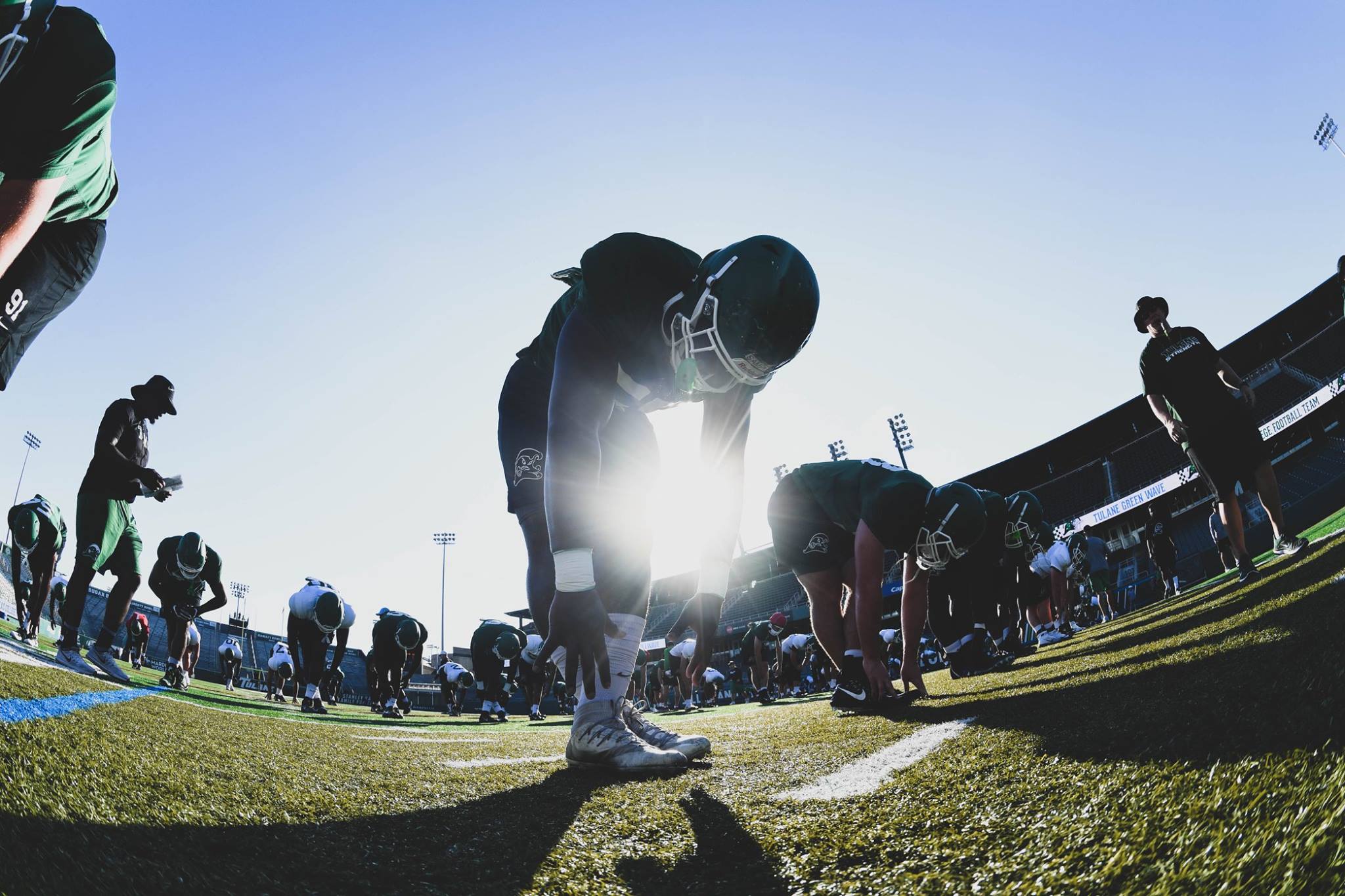 Tulane’s season hinges on Banks’s health and development in his second year as starting quarterback. If Banks is able to take the next step, and a few of those close games bounce Tulane’s way, the Green Wave will make its third bowl game appearance since their undefeated 1998 season. Tulane: 6-6, Birmingham Bowl bid 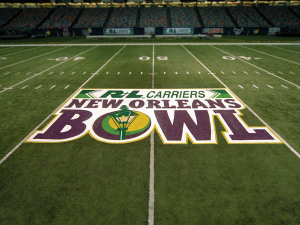