The People’s Republic of China, or just China, has arguably become the world’s greatest superpower. Their gross domestic product (GDP) is around $19 trillion, surpassing the GDP of the United States by some $2 trillion. China is the world’s most populous country, with almost 1.4 billion people.

China is roughly the same size as the United States. Its vast landscape is made up of mountains, lakes, desert, rivers, and grasslands. China also has large cities that feature modern architecture, tall skyscrapers, and historic sites.

United States citizens need a visa to visit China. This can be obtained via the Chinese consulate in Houston or other cities. After obtaining a visa, you can take one of numerous airlines that fly from the U.S. to major cities in China; many airlines depart from California and cross the Pacific. 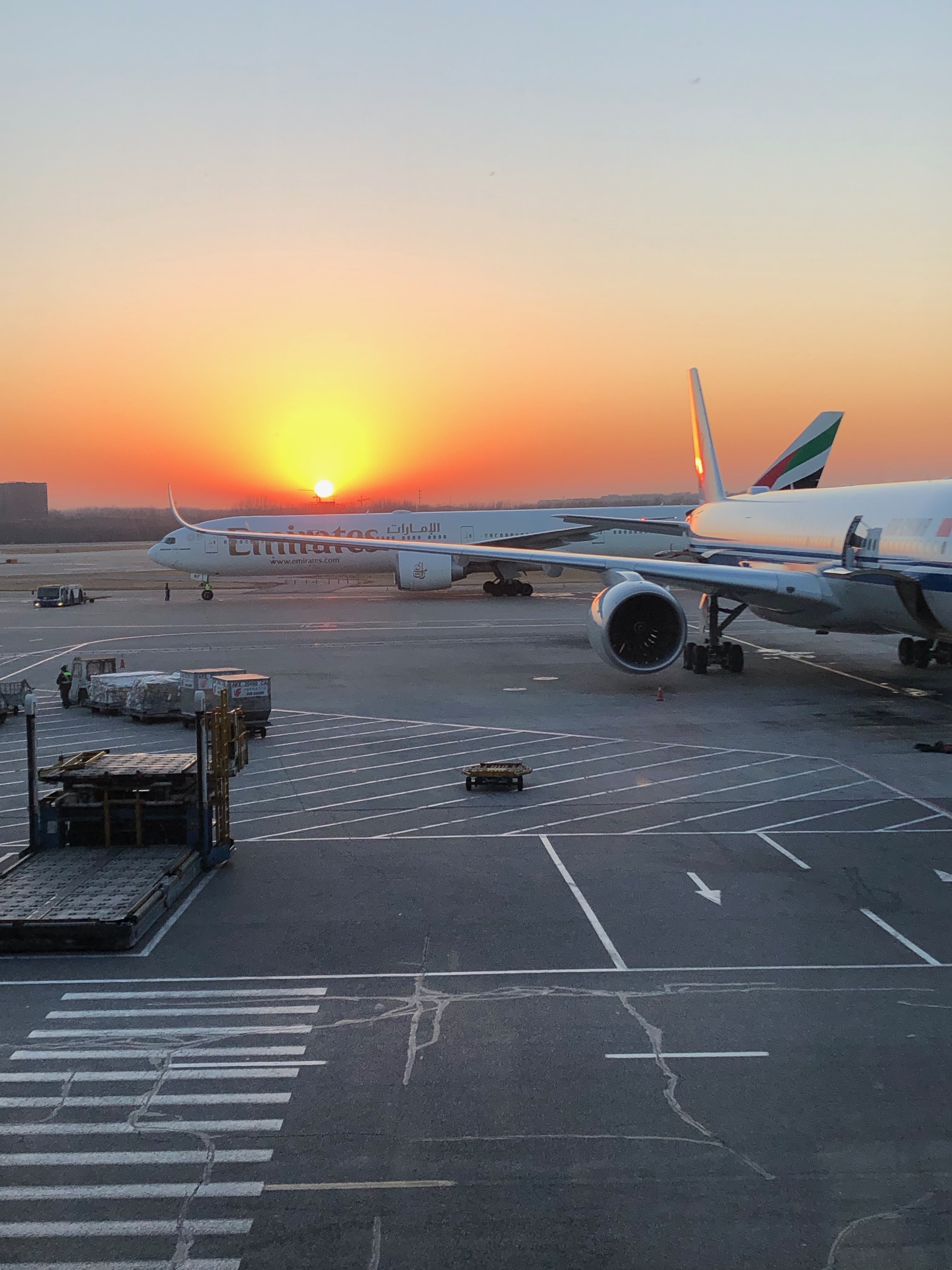 While most major U.S. airlines fly to China, there are also a number of flights with Asian carriers. Air China is the flag carrier of the People’s Republic of China and offers flights from Los Angeles to Beijing, Hong Kong, and other major cities.

An important city in China is Shenzhen. This modern metropolis links Hong Kong to China’s mainland. The city was created just 40 years ago as a Special Economic Zone and experienced growth as fast as 40 percent per year; it is now ranked third of all the cities in China. Shenzhen’s economic output is higher than that of entire smaller countries, such as Portugal and Vietnam.

Most importantly, Shenzhen is China’s tech capital. It is arguably more prominent than California’s Silicon Valley. With a population of 13 million people, Shenzhen is the home to many internationally successful high-tech companies, such as Huawei, Tencent, and others. In addition, many U.S. companies, such as Amazon and IBM, have offices there. 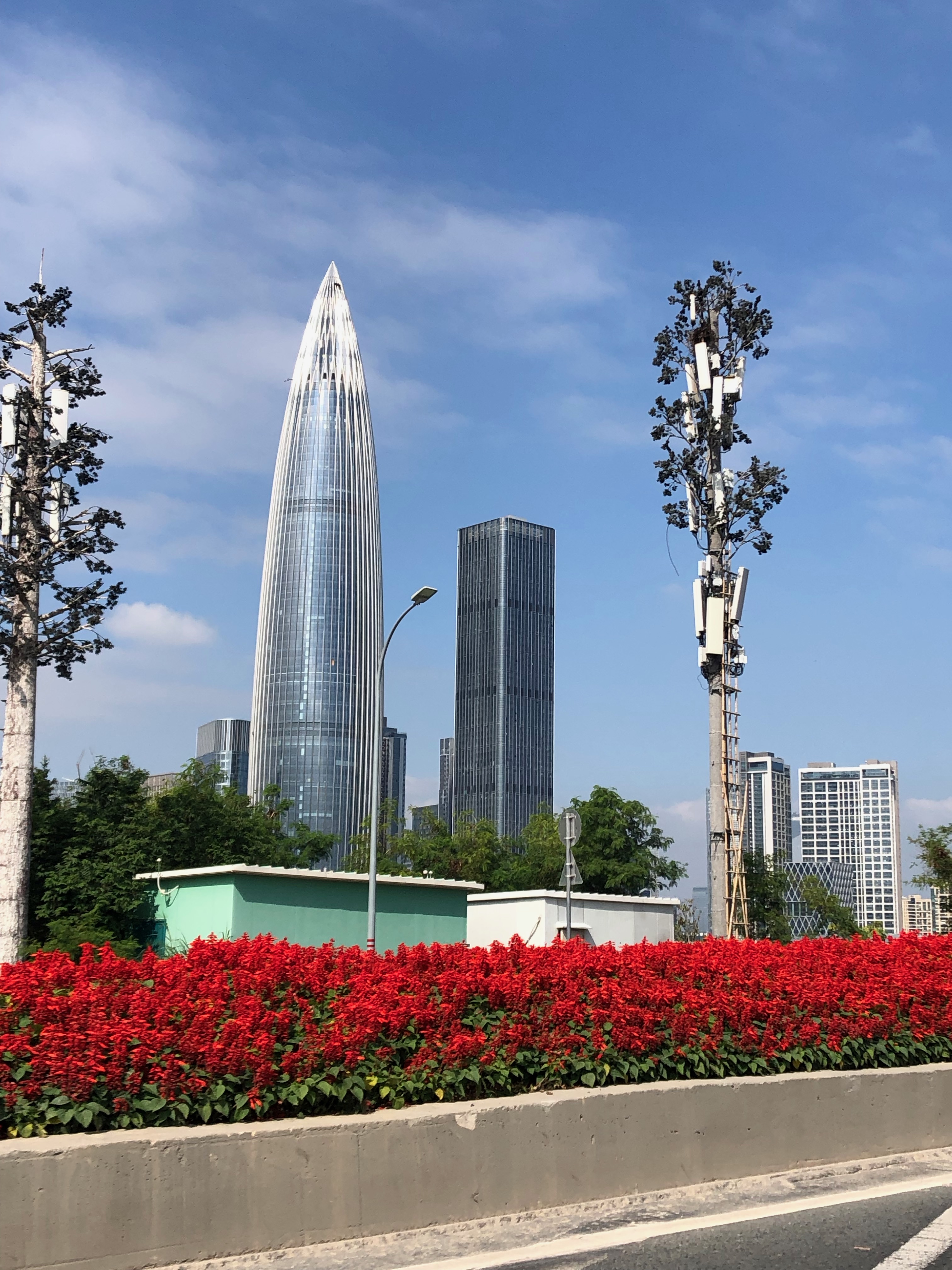 Shenzhen started as a fishing village, and it is still known for its great seafood. There, the seafood restaurants offer a much wider variety than what can be found in the Gulf of Mexico, including fresh lobster, scallops, prawns, and more. 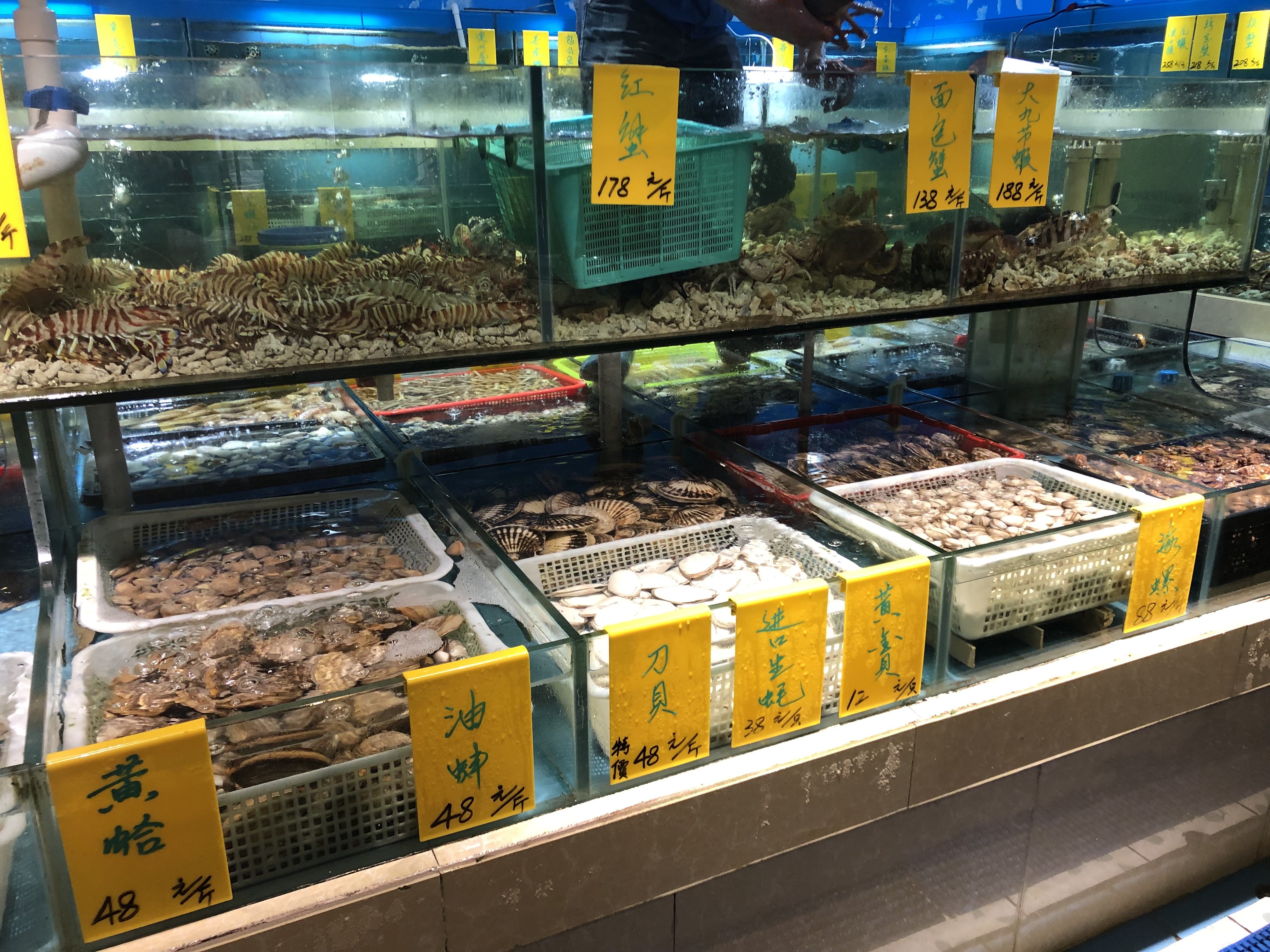 The markets of Shenzhen are also a great place to experience the foods of China. One can find seafood, spices, and vegetables, along with beef, pork, and poultry. These markets also feature more exotic items that may be foreign to Americans, including live snakes and frogs.