Looking for a new home?

The name of the band is Cowboy Mouth, which is the enthusiastic chant you will hear as Cowboy Mouth’s animated drummer and frontman, Fred Leblanc, leads his exuberant crowd into a frenzied joy. Leblanc has been described as not just a lively performer, but also a bit of a mad man, completely letting go of his faculties on stage and making his shows about as much of a stage performance as a concert.

Their popularity can be measured by the 30 years they have been playing it up to audiences, who just love watching to see what happens next. The band’s fan-base remains avid in New Orleans, where the band will be performing this year during both French Quarter Fest and Jazz Fest.

Leblanc has a lot to say about his entertaining performances and just why it’s so important to him.

Where Y'at: Tell me about how Cowboy Mouth began?

Fred Leblanc:  I was playing in a band called Dash Rip Rock in the late 80s. I just got tired of looking at guitar players’ rear ends. I wanted to be up front where the action is and decided to start my own band. I found some people who were willing to go along with it. It took a few months to really get going because it just wasn’t working out. Then, I had the idea to get John Griffith in and everything just clicked. It went from being really lousy to being really special within the space of five seconds. That was 25 years ago.

WYAT: How has the business of music changed in that time?

Leblanc: Every single facet of the music business has changed: the business model, the touring model, the recording model. I always looked at recorded music as the way to sell the live show, but getting the music to permeate is a lot harder. I enjoy being a live performer; I enjoy recording music, making music and writing music, but for me, the immediate impact of a live performance is what it’s all about because it’s a genuine interaction between you and the audience on a musical level, on an emotional level, on a passionate, personal level. That’s what a Cowboy Mouth show has always been about. A Cowboy Mouth show is not about the four people on stage; it’s about everyone there having the time of their lives. That’s what I always wanted to do: create a swarming mass of insane, pulsating, passionate joy that I always found in rock and roll shows. I call Cowboy Mouth a rock and roll safe place because no one is going to look any dumber than I do, so why not just let yourself go and have the time of your life?

My goal as a performer is to pull people out of themselves in order to get the best out of them.

WYAT: Your performing style has been described as being pretty wild; you even climbed scaffolding at a festival.

Leblanc: I used to do stuff like that a lot. I still do when I feel like it. My goal as a performer is to pull people out of themselves in order to get the best out of them, so I can be somewhat rambunctious on stage. But it’s all in effort to get people to forget their problems. If an audience is watching us, they’ll let themselves go if they see me let myself go. It’s not quite as conscious or cerebral as that, but if you have people going, “Nothing I can do can be as crazy as this lunatic, so let me just have the time of my life.” That’s always been my thought process and it works.

WYAT: How has performing in this band impacted your life?

Leblanc: The thing about a Cowboy Mouth show and our songs is that it speaks about joy and celebration and celebrating the moment. I’m having a lot more raw joy playing in the band than I’ve ever had. There’s not as much pressure. Over the years, I’ve learned how to take the pressure out of it and focus on having a great time and being appreciative of how successfully we’ve been able to do it. The band has become a huge lifeline for me over the course of the past few years as I was going through a divorce and things like that. In those moments that I thought, “What do I do?” I asked a lot of friends and they all said the same thing: listen to Cowboy Mouth. I gave it a shot and listened to some of my stuff and said, “These guys may be on to something.”  It’s been a huge eye opener on a number of levels for me, not just as a performer and a songwriter, but as a fan of the band. As a musician, you hope that what you do has some sort of a positive effect on your little corner of the world. The fans seem to take what we do as a catalyst for something positive in their own lives. And that’s exactly what I hope to do with this band: use it as a force for something positive in the world. It’s very easy to be negative and appeal musically and emotionally to the lowest common denominator as a performer, and be quite successful at it. I’m not trying to judge those who do that, I just chose a different path. The band has always been able to pull that off, even more so in the last few years. We’ve had very tangible results from that and that’s a great thing to be a part of.

Cowboy Mouth performs at French Quarter Fest on Thursday, April 7 at 5:15 p.m. on the Abita Beer Stage; catch them at Jazz Fest on Friday, April 22, stage and time TBA. 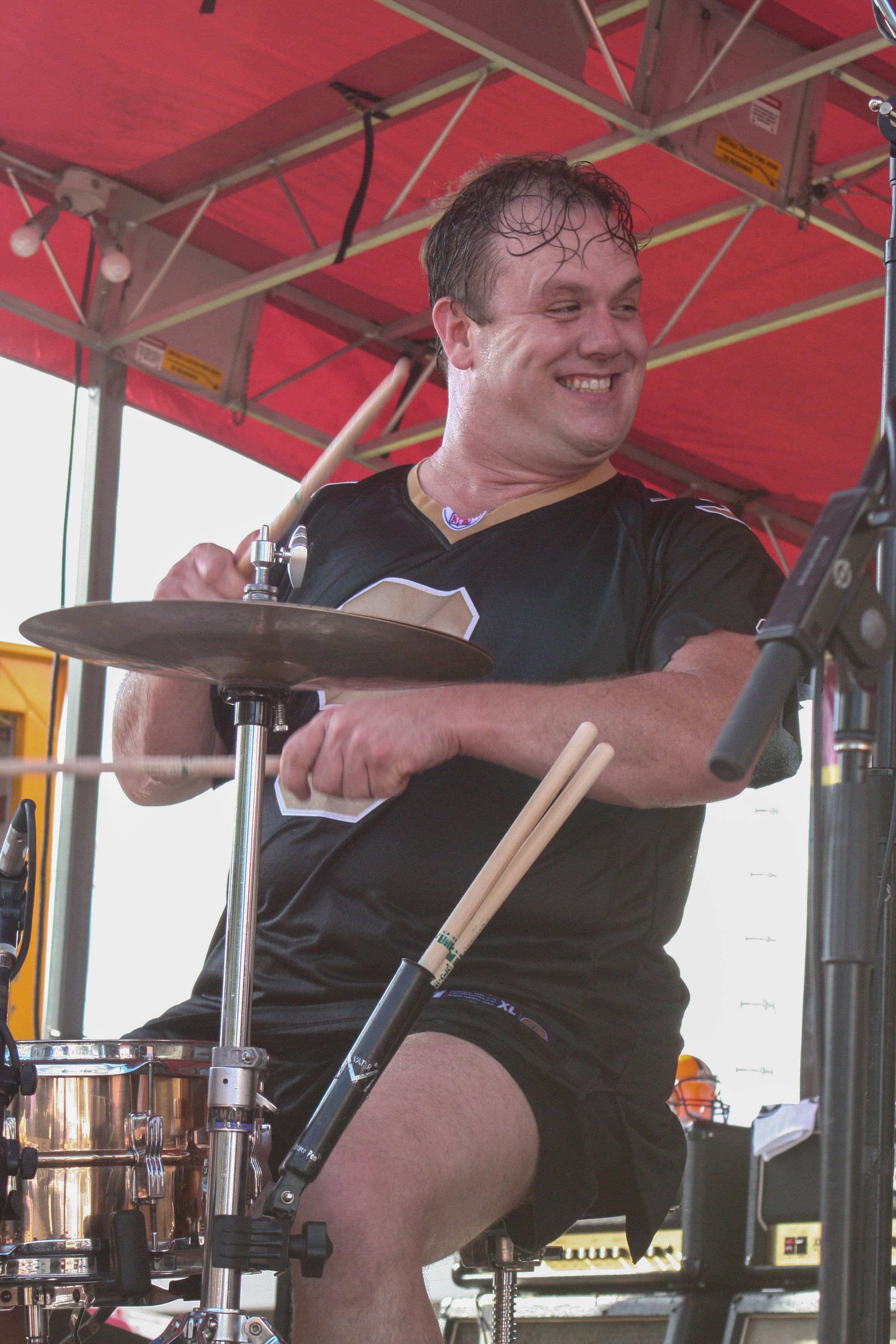 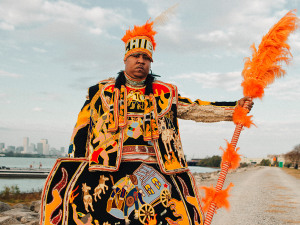 The new full-length album Expect the Unexpected from the 79rs Gang features Mardi Gras Indian music in a way you've never heard before, with classic elements core to the music tradition expanded by vocals, electronic production, and hip-hop percussion beats. Available now to listen via Bandcamp, Soundcloud, Spotify, and more, the album vibrantly showcases New Orleans culture as it exists and evolves... 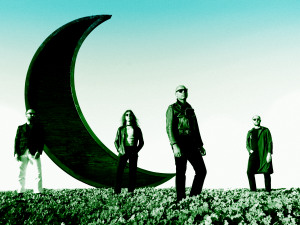 In 2007, Italian rock band Giuda emerged in the music scene with the charisma of their early punk predecessors and the stomping energy of 1970's glam rock 'n rollers. With a retro sound that can be likened to 70's brit-rock bands Mud and Slade, Giuda puts their own contemporary spin on the glam-rock genre with critically acclaimed records such as Racey Roller and E.V.A. In anticipation of Giuda's October 1st show at Santos Bar, we had the...