Amanda Shaw: All Grown Up

Since the tender age of eight, Amanda Shaw has been exciting audiences throughout south Louisiana, the nation, and the world with her vivacious performances. The fiery young woman not only plays the fiddle with a passion that’s impossible to replicate, she writes, records, and distributes her music according to her terms. She’s a businesswoman! 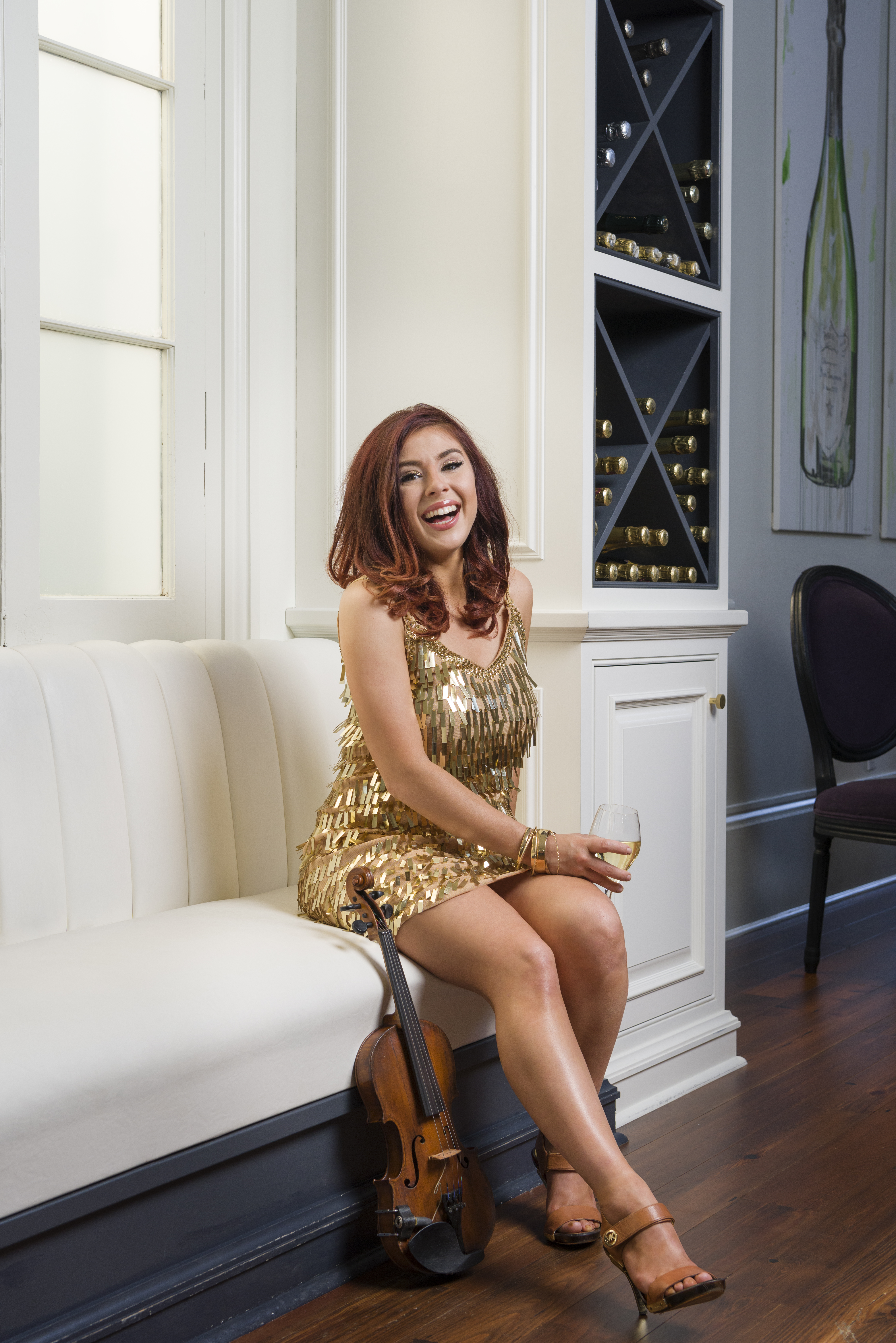 Amanda decided that it would be in her best interest to take total control of her brand, and it’s paid off immensely. She said about her journey into being her own boss, "A few years ago, I didn’t feel like I had good ownership of what was happening. So now, I feel like what’s important is cultivating all the ideas, including how to release something, putting my own stamp on it, and enjoying every part of the process. Because it is me. At the end of the day, it’s like being a small-business owner.”

Amanda has taken a new approach to her career and her life; she wants to live in the moment and appreciate it, rather than being driven to achieve goals that are unnecessary for her to be happy. You can hear this new-found sense of self on her upcoming album. She explained her latest project: “Overall, it’s probably the most honest set of songs [I’ve made]. The feelings behind every single song are real. Maybe it’s just this romantic thing I have with music, but I love listening to records like Dolly Parton’s Jolene. You could listen to that record over and over again, and it’s a complete story. Each of the songs on there helps the others make sense. You can listen to the songs individually, but in the big picture, all the songs together tell a story. A record truly is a snapshot in time of something. That’s what a good record should do, is tell a story of a picture of someone.”

When Amanda first started out in the 1990s, some people asked her if she had her albums on cassette rather than CDs. She remembers those times fondly, because she prefers buying physical albums to downloading music; her records feel like “old friends” to her. This clever musician has totally embraced the power of social media and digital releases for her own music, however. She knows exactly how to engage her audience while feeling like her tunes are as appreciated as she thinks they should be. She said, “I’m proud of the songs, and I want the songs to live and to breathe. I want to take my time with it. I’m not on a label; I’m not going on a serious two-year tour. I’ve got nothing but time to just enjoy these songs. I feel like in the digital age, if I were to put the record out, say, tomorrow, I’d have just one week of it. Then it would be gone, and I’d have to start working on the next one. Why do that?” 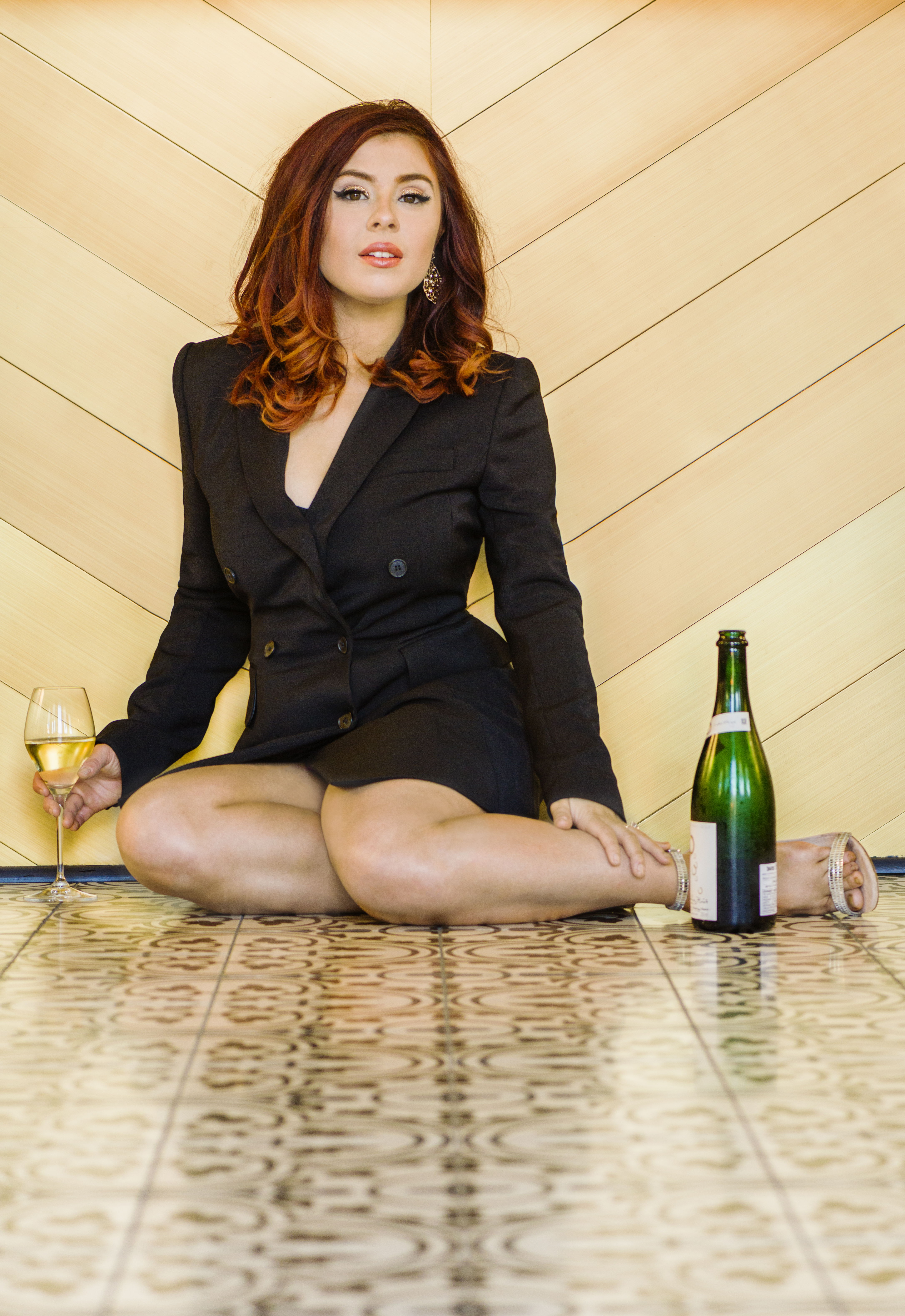 While Amanda doesn’t tend to write about her own experiences or those of people she knows for every song, she does feel that her album includes her feelings about being a young woman in the music industry and all of the trappings and trials that come along with that. “A lot of people forget that I grew up, so I wanted to tell my own story of that. ‘Lipstick-Stained Blues’ is a celebration of being a young woman and growing up in the music industry. I like my hair and my false eyelashes and my makeup, and it doesn’t make me any less of an artist. I’m going to put 100 percent of my effort into everything I do when I get ready, when I play the music, spend time with my fans after the show, and make every person who comes to me after to feel important to me, because they are,” she said.

This talented lady isn’t just working her tail off for herself; she wants to bring the New Orleans music industry into the modern age and give it the proper credence that it deserves. She explained, “Why is it that the goal has to be to go far, far away just to come back home? I wanted to come back to this place where I live in a cool city, do this, and make change from the inside out. I feel very serious about that part of my job, because New Orleans is this magical little thing that people from far away want to come to. And I think that’s so awesome, that a city can make people from miles and miles away feel something so magical inside.”

As older generations of New Orleans musicians are passing, Amanda is more serious than ever about making sure that the music industry here is strong enough to “carry the torch” to future generations. It’s not just about the people performing on stage; there are club owners, bartenders, promoters, bookers, writers, and more involved in this. She said, “We’ve got our legends that left us something really great, now it’s the new generation’s turn to start taking care of it and harvesting it. Part of it is looking at how to grow that structure. How do we make it better for the next generation so that they can preserve New Orleans and future generations can continue to be full-time musicians? And keep it unique, and keep it funky, and keep it cool, and keep it New Orleans? It has to evolve.” 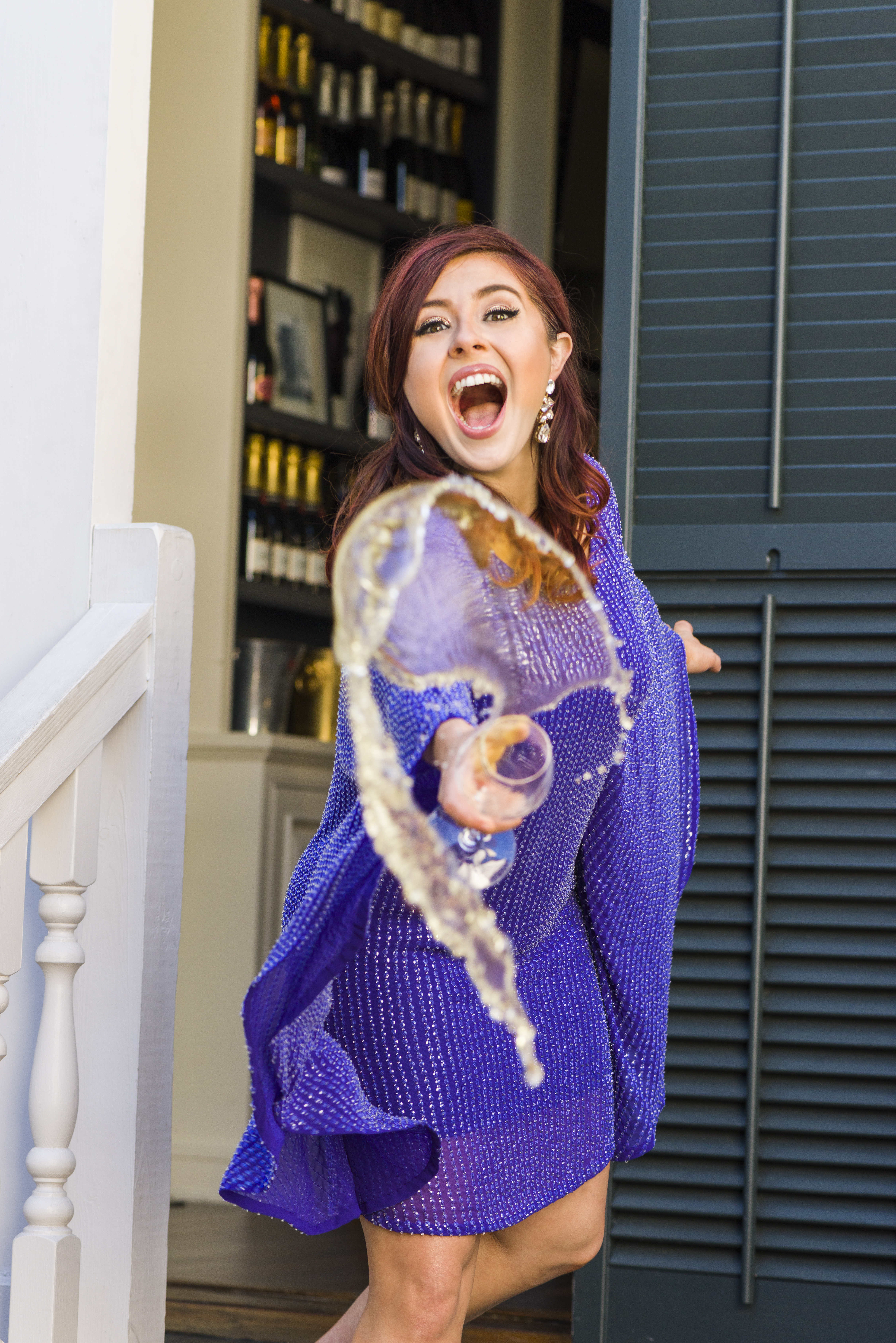 So many great things are in the works for Amanda now that she owns her small business. One of her greatest accomplishments is hosting a Christmas variety show on WGNO. Amanda will be joined by fellow artists Bruce Daigrepont, Fred LeBlanc of Cowboy Mouth, Rockin’ Dopsie, and the 610 Stompers for the 1960s-style variety show with music, skits, and lots more. She pronounced, “I’m pretty excited about being given the opportunity to have my own special. I’m really obsessed with Dolly Parton, and I loved to watch Dolly Parton on the Porter Wagner Show on YouTube. It was such a family thing. There’s something for everyone. Even if you are slightly annoyed to spend time with your family over the holidays, there’s something for everybody in one of these shows.”

You can catch Amanda’s Christmas special on WGNO in late December, and be on the lookout for her latest album. Make no mistake: while she enjoys what she does for a living, she’s serious about being the boss.