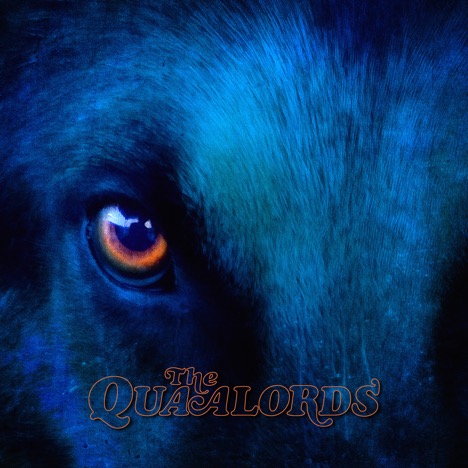 The Quaalords are a New Orleans based instrumental four-piece band with a unique sound. Italian Giallo films of the 70’s and 80’s are the cornerstone of inspiration for the band.  Their influences include and by no means limited to the Doors, the Ventures, John Carpenter, and Goblin.

The Quaalords have been around for quite a while.  They initially were a three-piece that comprised of current members Jeff Louviere and Eric Laws and included Jeff’s brother William (Bill) Louviere on drums.  Bill would be a sort of accidental yo-yo for the band as he spilt his time between New Orleans and Hawaii, pursuing his cinematic destiny.

The band at that time had sewed up a nice notch in the New Orleans underground but didn’t seem to thrive much past the occasional gig at The Circle Bar.  All but dear, the band regrouped after Bill left and incorporated bassist Eddie Payne (James Hall) and drummer Lauren Owen. With this refocus, the band had a new lease on life.

The band's full-length album self-titled album will release on Friday, April the 13, a most fitting date.  Clocking in right under thirty minutes, the album has a full sound from start to finish.  Each instrument layers itself amazingly on the others tracks, in turn extending that full sound.  With most tracks in the three to four-minute range, they can quite easily get stuck in your head, even without any vocals to accompany.

Last year the band released their first single to the album, “Carnage” which is a blueprint for how the rest of the album would sound like.  All eight tracks bleed effortlessly into the next, creating a beautiful and haunting soundscape that could easily live inside a dive bar in a David Lynch nightmare.

Choosing a favorite track is hard when each track is so amazing; but if someone twisted my hand and said what are your two favorite tracks I’d have to say, “Nosferotica” and “Torch Song for a Witch.”