A recent report issued by the New Orleans Office of Inspector General found that the city's Traffic Camera Safety Program violates both town ordinance and state law. The TCSP has long been the subject of contention, spurring debate over the extent to which the system prioritizes public safety over revenue generation.

The city depends on an independent contractor, American Traffic Solutions, to manage 98 stationary cameras across New Orleans. In 2007, the City Council originally approved of these cameras, which began operating the next year. Each time they detect speeding, red light, or other violations, they record identifying information about the vehicle. If ATS staff determines that a traffic violation has occurred, the case is transferred to NOPD for additional review. Following NOPD's approval, a citation is sent to the registered vehicle.

Despite a consensus among researchers that automated traffic safety systems like New Orleans' generally yield safer roads, there is scant evidence to confirm this. Indeed, the most recent review found by the Inspector General's Office was a 2017 study from the city's Office of Performance and Accountability highlighting that 76% of the camera sites had fewer crashes between 2008 and 2012.

For a variety of reasons, the TCSP has generated a public relations disaster which could continue to snowball if left unchecked. Firstly, ATS has an incentive to pass as many tickets as possible onto NOPD since it nets $17 to $23 per citation. In 2017, the program's ticketing peaked, with NOPD approving 402,000 citations from the 641,000 potential violations caught on camera. This resulted in a $24 million profit for the city of New Orleans, of which ATS garnered a minimum of $6.8 million. However, the IG's report reveals that this was largely the result of the TSCP distributing tens of thousands of illegitimate tickets, especially within school zones, uncontested by the citizenry. 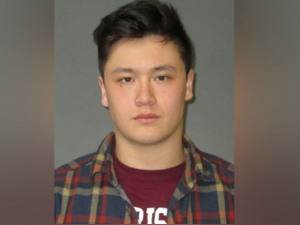 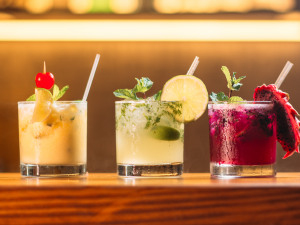