Local restauranteur Shane Finkelstein of Nacho Mama’s is introducing to the Big Easy a modified version of the highly successful Top Taco Denver, a delicious taco competition unlike any other. Colliding New Orleans’ biggest foodies and philanthropists, Top Taco New Orleans pairs 40 of the city’s most delicious and inventive tacos with 40 creative cocktails made by the most talented chefs and mixologists in the city. With over 40 participating restaurants and over 30 brands of spirits and beverages, Top Taco Nola is sure to be the spring’s hottest food festival. Guests will have the chance to vote for their fan favorites of four categories including Top Creative Taco, Top Traditional Taco, Top Traditional Margarita, and Top Creative Tequila Cocktail.

Top Taco originally began in 2013 in Denver by Finkelstein’s friend, Jeff Suskin and soon became the largest summer food event in that city. Finkelstein’s idea for bringing the contest to New Orleans began when he generously donated tacos to victims of the flooding that plagued Baton Rouge and surrounding areas last summer. Seeing the huge impact of this small act, Finkelstein said, “I decided I wanted to give back to my own community and wanted to something huge.”

To make the event even better, all proceeds from the event go to Finkelstein’s favorite charity, One Heart Nola. One Heart Nola is a 100% volunteer organization that strives to help under-served foster children by raising money to pay for beds, housing, caps and gowns, class trips, books, and any other expenses these children need. One of the biggest reasons Finkelstein loves this charity is because they make an extra effort to help high school students who lose their funding when aging out of the system at 18. To raise even more funds for these children, Top Taco will also hold an impressive silent auction of prizes like international flights, Saints games in London, an autographed guitar by Tito of Tito’s Vodka, and much more.

General admission tickets are $65 and include a 6:30 p.m. entry, unlimited grand taco and cocktail tasting, tequila tasting, four peoples’ choice voting chips, and a medley of live music by New Orleans’ best Latin bands. For even more taco tasting time, guests can opt for the Early Bird First Tasting tickets which are on sale for $85 and include the general admission and early entry at 5:30 p.m.

Guests can get even more out of their Top Taco experience by purchasing VIP tickets for $125. VIPs will gain access to an exclusive private party in the VIP lounge aboard the Paddlewheeler, Creole Queen as they enjoy VIP amenities like early entry at 5:30, a full open bar, an extra anejo tasting, Patron XO-infused deserts by chefs Brennan’s and La Boulangerie, as well as one-time-only tacos from restaurants like Chiba, Cowbell, Feelings Café, Horns, Midway, Namese, Norma’s Bakery, Tracey’s and Vincent’s, and live music by Muevelo in the VIP tent.

Top Taco Nola will be March 23 at the Riverwalk’s Spanish Plaza. To purchase tickets and to view the full list of participating restaurants and spirits, visit toptaconola.com. 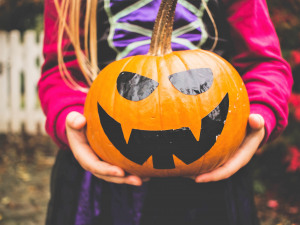 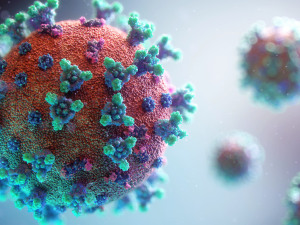