As tributes to those who fought to maintain the institution of slavery, white supremacy, and oppression are rightfully pulled down across the nation, the controversy over names of U.S. Army installations that glorify those who fought for the Confederacy has resurfaced.

According to a report by The New York Times, among them is Camp Beauregard, located in Pineville, Louisiana. This camp acts as the primary training platform for the state's national guard. Pierre Beauregard, whom the installation is named after, was born on a sugar plantation just outside of New Orleans and directed the forces at Fort Sumter to open fire—the first shots of the Civil War.

Along with at least nine other Confederate leaders chosen to give their names to various U.S. Army installations, Beauregard—the man who commenced one of America's bloodiest wars and acted in open treason—is honored to this day.

Secretary of Defense Mark Esper and Secretary of the Army Ryan McCarthy made a statement that they were "open to a bipartisan discussion on the topic," backpedaling on previous military stances on the issue. Esper and McCarthy have expressed their hope that other governmental bodies, like the White House, will weigh in—despite there being no condition that these agencies take part in the renaming process.

President Trump swiftly dismissed the idea of renaming the installations and tweeted, "These Monumental and very Powerful Bases have become part of a Great American Heritage, and a history of Winning, Victory, and Freedom." He went on to say that his "Administration will not even consider the renaming of these Magnificent and Fabled Military Installations."

Activists have, for years, called for the renaming of these installations, and The Washington Post has echoed requests to rename Camp Beauregard to Camp Rubin. Tibor, or Ted, Rubin was a survivor of the Mauthausen concentration camp who went on to emigrate to the U.S., join the Army, and serve in the Korean War. Rubin spent 30 months as a prisoner-of-war, and during this time, he stole food to feed other prisoners and was subsequently awarded the Medal of Honor. 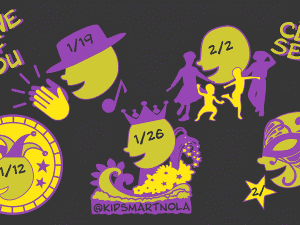 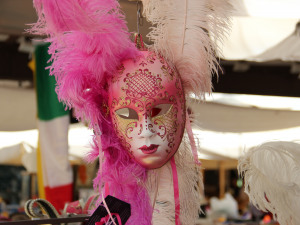