The James Beard Foundation announced Monday the finalists for its 2020 awards, celebrating outstanding performances in the restaurant world in 2019. The foundation is a New York-based nonprofit dedicated to promoting the culinary arts nationwide.

COVID-19 has created pressure on the restaurant community. Many businesses have struggled under the economic strain caused by the quarantine. In solidarity with these restaurants, the foundation says that it has donated more than $4 million to relieve independent, locally owned companies.

This year would have marked the 30th anniversary of the foundation's staging of a formal awards ceremony in Chicago. However, because of social distancing, a physical ceremony will not take place. In lieu of one, the announcement of the award winners will be livestreamed on Twitter instead. The foundation went ahead and shared its nominations for exemplary individual chefs and restaurants. Ten New Orleans names made it on the shortlist (including a virtual sweep of the Best Southern Chef category). The New Orleans-based nominees are:

Mason Hereford, Turkey and the Wolf

You Can Still Eat Your Veggies With Online Grocery Delivery

Stay home, skip the supermarket, and let the fresh produce come to you. As the CDC recommends that we opt for grocery home delivery rather than leaving home to go to the grocery store, it can be difficult to get fresh groceries... 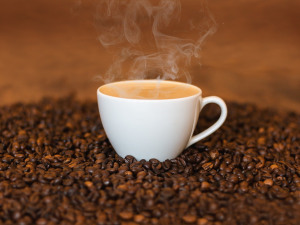 How to brew the perfect cup of coffee according to a chemistry professor Not only does Dr. Christopher H. Hendon teach computational materials chemistry at the University of Oregon, but he also has the perfect advice when it comes to brewing coffee. When he is not teaching, he is helping baristas to improve their brews, and some of these lessons can be followed at home. In an interview... 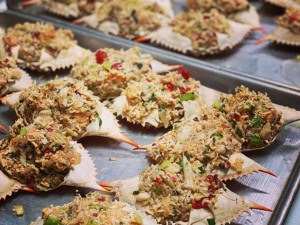 For fans missing their Uptown picnic spot, Picnic Provisions & Whiskey has reopened today for dine in, delivery, takeout and catering. Co-owners and founders Tory McPhail, Ti Martin and Darryl Reginelli have done everything in their power to make enjoying a meal at Picnic as safe as humanly possible for guests and team members alike. Safeguards like mandatory mask-wearing (except while seated), social distancing, hand sanitizer,...