The new terminal for the Louis Armstrong New Orleans International Airport is scheduled to open on November 6. It is expected to bring a new assortment of food options for traveling to and from the Crescent City.
Unfortunately, the terminal is also expected to bring a ton of traffic to the airport and surrounding area. Most drivers coming from New Orleans, who can currently take a flyover from I-10 to the Airport Access Road, will now have to drive through three stoplights on the already crowded Loyola Ave. to reach the new terminal that is on the north side of the airfield. Drivers coming from cities to the west will also have to drive through two stoplights. These issues are expected to last for at least 4 years.
There are plans to widen the I-10 off ramps onto Loyola, plus Loyola Drive and Veterans Memorial Blvd. between Williams Boulevard and Loyola. 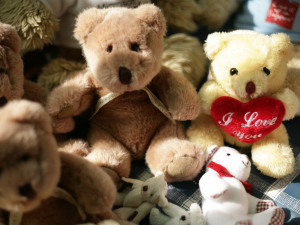 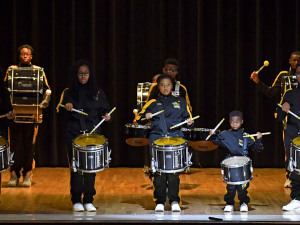