With 20 million jobs lost due to the COVID-19 pandemic, WalletHub has announced the rankings for the states with the greatest increases in unemployment as a result of the coronavirus, along with some videos.

In order to discover what states have been most affected by the virus, WalletHub reviewed increases in unemployment claims by state. They then used this data to rank the states that had been most impacted in the week of April 6, as well as overall, since the coronavirus first broke out around March 16.

Increase in Louisiana Unemployment Due to Coronavirus:

Wallethub also provided a Q&A, in which they explained that the job losses during the pandemic far outnumber those of the Great Recession of 2007 - 2009. The Great Recession claimed 8.8 million American jobs, while the coronavirus has already caused the loss of 22 million jobs so far—which threatens to undo all the employment increases since 2009. They also explained that "red" states tend to have higher current unemployment than blue states, and that New York, with the highest number of confirmed cases of COVID-19, showed an unemployment increase of 783 percent.

For more information and to read the full report, click HERE.

A team of Canadian researchers from the University of Lethbridge published a study in April, purporting to show that certain cannabis strains could help treat the coronavirus. The New York Post reported on the study. The scientists conducted... 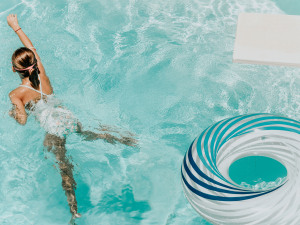 During this global pandemic, many people have had to scrap their grand travel plans for the summer, staying close to home and social distancing instead. While some states are loosening restrictions and opening back up, you should still avoid traveling and try to stay at home if you are able to, and it's crucial to continue taking necessary precautions to socially distance. However, if you're bored at... 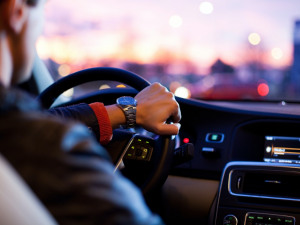 As restaurants across New Orleans open this week, Uber announced that they'll be along for the ride. This past Monday, May 18, the world's biggest rideshare company rolled out several new safety improvements for both drivers and passengers. In the past, getting a selfie from your driver may have raised a red flag, but now riders can expect to receive visual confirmation that their driver is...