Around 20 years ago, Juvenile and Birdman were on top of the world. Their trademark NOLA rap had been granted a much bigger audience. To say that they were rising stars in the rap world would be an understatement. These days, however, they’ve more or less been relegated to a passing thought as the industry continues to go younger and grittier.

Now, like most people who grew up in NOLA and enjoy rap, I obviously know the legacy that these two men have when it comes to local culture. It’s always great for hometown folks to branch out, but at what point is that legacy hindered? For many, the answer is “never,” but with this new record, it might be time to think about that a little more. 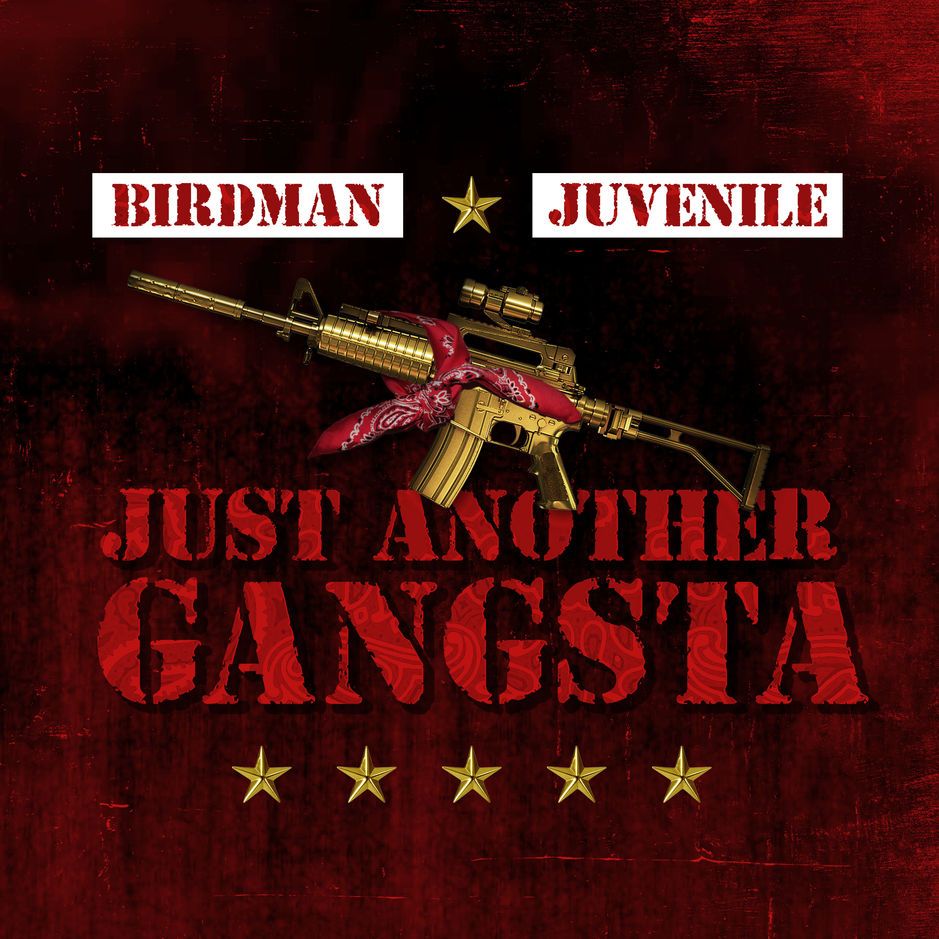 Unfortunately for the duo, this mood doesn’t help their prominence. With the upcoming release of their collaborative record Just Another Gangsta, we see the forefathers of NOLA hip hop trying their best to stay ahead of the curve. But that isn’t really happening, and the entire record stands as a testament to the old adage “Out with the old, in with the new.” Decades ago, this type of record would have been an epiphany, but for much of the duration of the album, I felt like maybe time had passed them by. It doesn’t help that the first track begins with more “bitches” than is ever suitable in an entire song, much less in the very beginning alone. That track in question, the title track, has a good beat, but it doesn’t add anything new. Overall, that’s my biggest critique of this record. It’s not groundbreaking, it’s not awful, it’s just kind of there, jockeying for a spot that has largely been filled by the recent trap-rap craze.

While much of the instrumentation and beat work are engaging, it doesn’t draw you in the way that “Back That Azz Up” did for Juvenile all those years ago. Song after song seem stuck in a land long forgotten, and the vernacular doesn’t help either. In the last few years, with the #Me Too movement, we’ve heard plenty of artists discussing how misogynistic undertones are filling up rap music, and it’s as if Juvenile and Birdman never got the memo. Or maybe they did and just don’t care. I can’t say for sure, but the tone-deaf qualities and messages leave you wondering.

Many of the songs are downright disrespectful. While that isn’t always a bad thing in modern hip hop, the tones are all over the place and frankly, just left a bad taste in my mouth. Still, there is something that local fans will enjoy. Some of the beats are fantastic (albeit a little repetitive), but it gets the booty moving, which is a huge plus in their realm. One of the best tracks on the album is “From the Block.” The song stands out because the vibe and rhythm are infectious in a way that makes it impossible not to move to it. It’s funky in a quintessential New Orleans way, and it’s one of the easiest songs to enjoy on this record. It’s lively fun, and at least in the moment, it makes you forget about some of the lesser-quality sections of the record.

Overall, this album won’t be blowing up the world, but it’s good. I just wish some of the darker undertones weren’t there, but most people probably won’t mind. And I could just be being sensitive. Who knows? Basically, if you were a fan of them for the last 20 years, you’re likely to enjoy this record. It’s dependent on the history that these two have created, and in that regard, the album works. 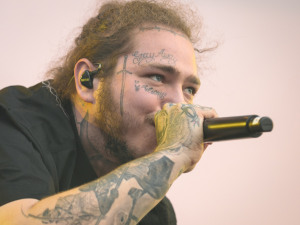 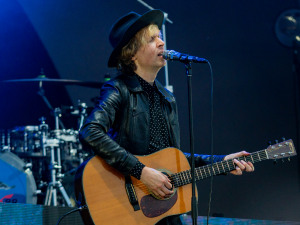